At the end of November 2018, a very strange seismological phenomenon was recorded off the east coast of Africa. Or rather, somewhere near the island of Mayotte, between Mozambique and Madagascar.

Scientists have recorded a very powerful buzz of unknown origin, which came from the bottom of the ocean. For 20 minutes from the source of this hum in all directions of the world were seismic waves.

The strangest thing about all this was that not a single person felt this buzz in reality, only special equipment noticed it. Seismographs called this phenomenon abnormal. 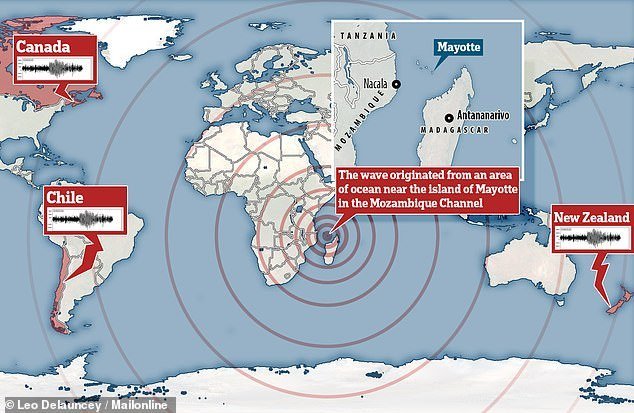 Recently, a team of French researchers published their own research in an attempt to understand the nature of this anomalous phenomenon. Having put forward the main version, the team asked even more questions to which they had no answers.

The epicenter of the anomaly was in close proximity to the island of Mayotte. The “buzz” consisted of long pulses of low-frequency waves, which were well below the threshold of human perception, but powerful enough to be caught by seismological equipment.

And these impulses most likely were not caused by earthquakes.

In addition to this riddle, the researchers found that isle Mayotte is sinking under water at a speed of 9 mm per month, and is also drifting eastward. These details allowed scientists to hypothesize that in this place under Africa there is a volcanic event, like we have never seen before. 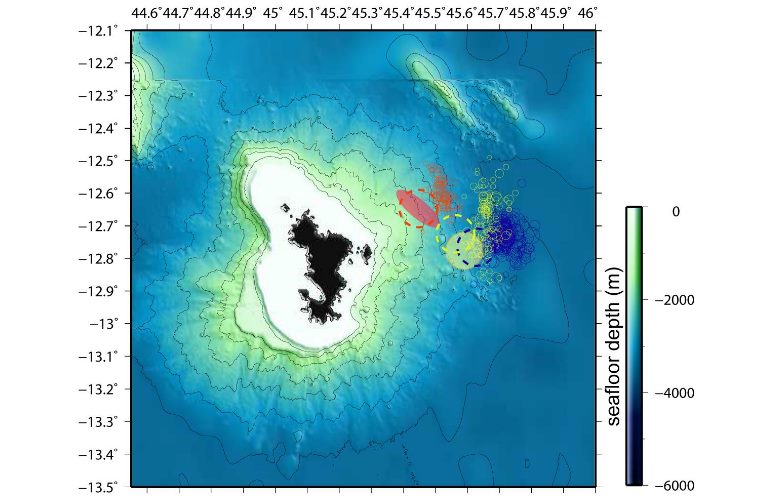 In particular, researchers write that this event may be a “hidden eruption with the largest volume ever recorded”.

This event, as suggested by French scientists, was caused by a cubic kilometer of red-hot magma located 28 km below the ocean surface. This magma somehow flowed into the surrounding sedimentary layers, rather than out, and that is why nothing was found on the surface.

If this is true, it leaves many unanswered questions about the event. For several months after this seismic anomaly, large flocks of dead fish were observed in the area. And if all the magma remained underground, what killed and continues to kill the fish? What exactly caused the “big buzz”? And how is the “buzz” associated with the movement of the island to the east and diving into the ocean? 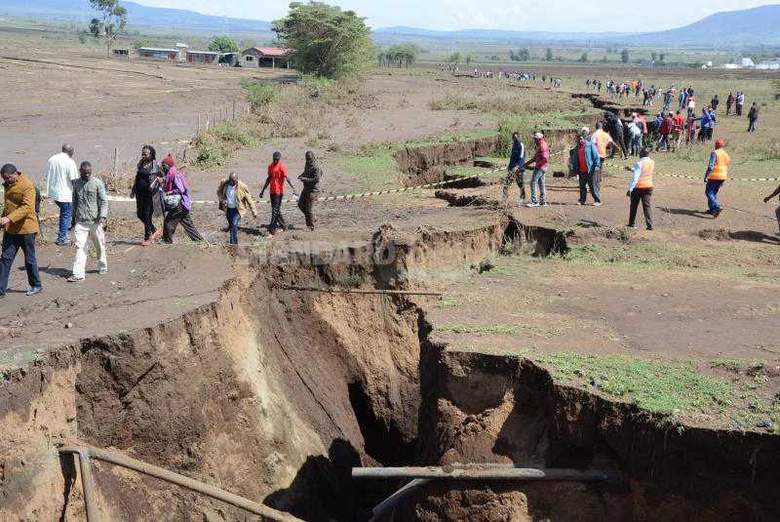 The November 2018 anomaly is just one of the last unusual seismological phenomena that came from Africa. And these phenomena also show that something unusual and large-scale occurs in the depths of Africa.

Also in 2018, a long rift arose in East Africa that passes through Somalia and Kenya. This rift destroyed many roads and forced many local farmers to relocate. It was reported that the line is expanding every day.