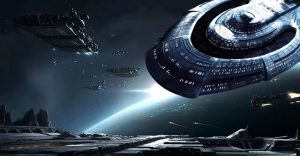 Somebody thought that malicious aliens will try at some point to conquer the Earth, and that’s how the top-secret space program known as Solar Warden was put in place, or better said, in orbit.

A futuristic project of such amplitude could have only been completed with the aid of advanced alien technology, be it from reverse-engineering recovered artifacts or crafts, or through direct help received from the benevolent species of ETs that seemingly support the human kind.

The Solar Warden space program had been initiated about 30 years ago, and has since been operational in Earth’s orbit without the general public knowing about it. It might sound a bit far-fetched, but let’s have a look at what the British hacker Gary McKinnon had found in 2001 laying on the digital shelves of the U.S. military.

After hacking his way into about 100 U.S. military and NASA terminals in search of government’s files on free energy and other technologies potentially useful for the public, McKinnon came across an unexpected yield – secret files mentioning of “non-terrestrial officers,” and also information about “fleet-to-fleet” transfers. During his search, another term kept appearing more often than others – Solar Warden.

There are some very credible, relied-upon people, all saying ‘Yes,’ there is UFO technology, there’s anti-gravity, there’s free energy, and it’s extraterrestrial in origin and they’ve captured spacecrafts and reverse engineered them,” said Gary McKinnon.

The hacker was involved with the Disclosure Project prior to his illegal intrusion into NASA servers, a nonprofit group “whose goal is to disclose to the public the government’s alleged knowledge of UFOs, extraterrestrial intelligence, and advanced energy and propulsion systems.”

You can imagine the hassle he caused inside U.S institutions, at that time serving under George W. Bush, who was the head of state. After the Justice Department identified the perpetrator, a merciless accusation claiming this was “the biggest military computer hack of all time” demanded McKinnon’s immediate extradition.

The outcome, if honored by the United Kingdom, would have sentenced the hacker to life in prison and millions of dollars prejudice to be paid. Fortunately, after a series of legal proceedings in Britain, McKinnon was exonerated due to the game changing information he still possessed, but was forbid to reveal as an outcome of the bargain. 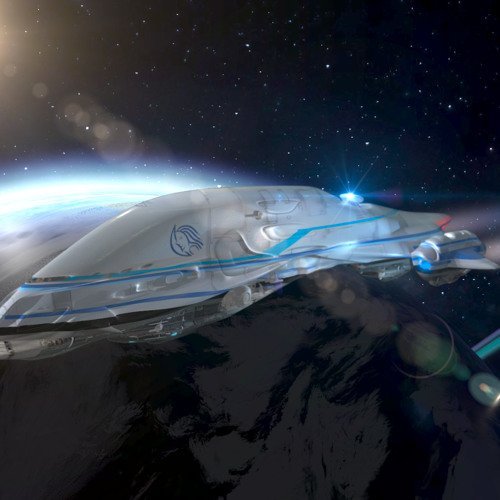 However, none could retract the previously disclosed information which even today remain available to the public. Here’s what the UK hacker had revealed about the top-secret space fleet known as Solar Warden:

The fleet is operated by the United States Naval Network and Space Operations Command (NNSOC), with hundreds of “Space Marines” serving aboard three crafts. Each mother ship has about 300 researchers and technicians on deck.

Not much is known about the initial phase of the Solar Warden, nor the agencies and corporations involved with financing and designing it, but rumors inside the UFO community speak of direct assistance from other extraterrestrial species.

Other earthly benefactors consist of various “black-budget program” contractors in the U.S aerospace sector which are actively committed to expand the Solar Warden. Other countries contributing to this top-secret mission are the United Kingdom, Australia, Canada, and Russia. 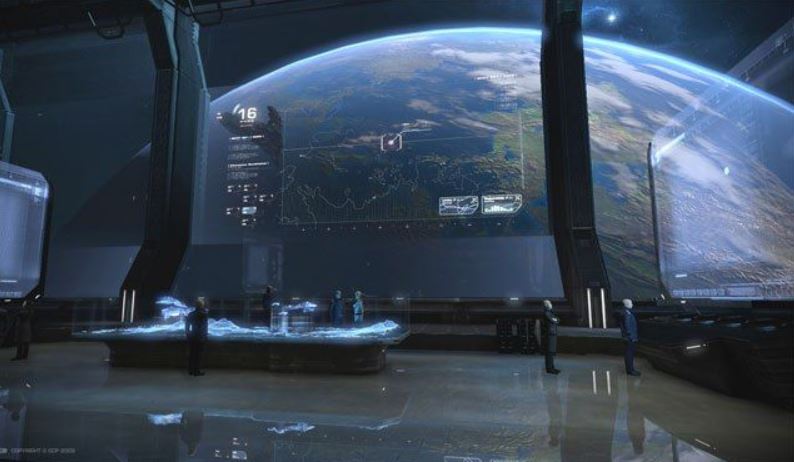 Solar Warden technology is constantly tested inside secret bases such as Area 51, S4, Wright Patterson AFB, Dugway Proving Grounds and the notorious Dulce Underground Base. The claims cannot be probed with ease, considering their secretive nature, but here’s why this entire story is closer to reality than fiction.

In 1993, ex Lockheed Martin Skunk Works CEO Ben Rich, held a speech at the UCLA’s James Alumni Center in Los Angeles about the advancement in space engineering registered during the last 40 years.

The last presented picture offered a sneak peek at a black disk-like object “zipping out into outer space,” followed by Ben’s enthusiastic words claiming that “we now have the technology to take ET home.”

The audience didn’t take his statement for granted, but rather with a hefty grain of salt. 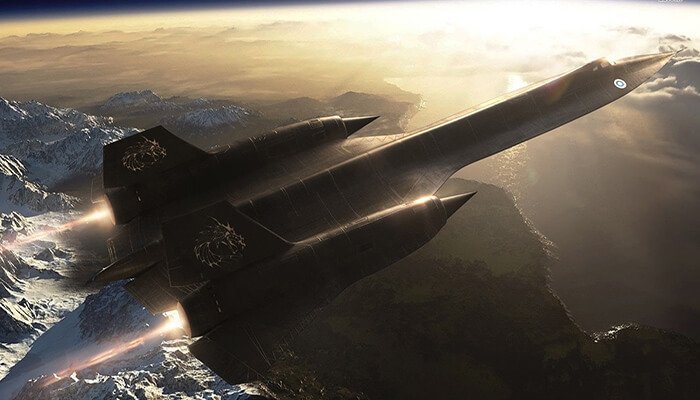 They were however unaware that Lockheed’s Skunk Works have been designing and manufacturing high-tech aircraft for more than 70 years, of their accomplishments reminding the U-2 bomber, the F-22 Raptor, the SR-71 Blackbird, and the F-117 Nighthawk.

With this in mind, coupled with the innovations in technology we see today, it comes natural to assume that Skunk Works are also responsible for other futuristic flying devices of whom we haven’t heard of.

It’s been over 20 years since Ben Rich boasted about his company achievements, and if his statement was correct, we can only speculate about the capabilities of present day devices. Should we then credit earthly manufacturers for the skyrocketing number of UFO sightings in recent years?

Are flying saucers part of the notorious Solar Warden? If so, the existence of an ultra-secret space program far exceeding our human imagination would certainly explain a number of things on this planet that don’t add up, and of course clean the reputation of everyone labeled as a conspiracy theorist.