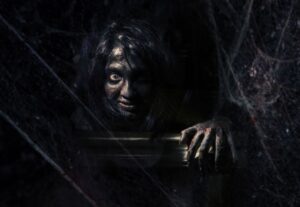 Scary stories are often fictional, but not in these cases. An introduction isn’t necessary but we should mention that all of these stories are true.

Creepy decorations are a staple element of Halloween or any other tradition that involves scaring somebody. Zombies, skeletons and virtually anything resembling dead bodies or their parts make up the standard motif.

In most cases, these decorations are cheap plastic and rubber imitations but there are those who invest time and money in making them look real.

And then we have those that are totally real. A 42-year-old woman from Delaware hung herself from a tree on Halloween Eve. Given her timing, nobody saw anything wrong with the image of a lifeless body hanging at the end of a rope.

Despite the fact that she chose to end her life near a busy stretch of road, nobody alerted the authorities for five days.

People drove by her body for five straight days, assuming that what they just saw was a very realistic decoration and not an actual human body. 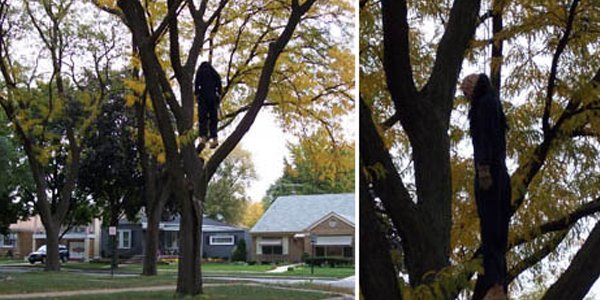 If this sounds creepy, don’t worry, it’s not the only case. A postal worker delivering mail two days after Halloween stumbled upon what he thought was a realistic dummy lying face down on the porch. He delivered his mail, jumped over the decoration and went about his business.

You can imagine his horror when he was contacted by a grieving family who asked him why he hadn’t done anything. He found out the decoration was the body of a man who had collapsed shortly before his visit. The mailman presumably double-checks all Halloween ornaments ever since.

Just a couple of years ago, the tenants of a Los Angeles apartment ignored an authentic-looking dummy for a whole week. They thought it was just a clever decoration when in fact it was the body of a man who committed suicide by shooting himself in the face.

The Creepy and Real Poltergeist Curse

The horror movie Poltergeist forever changed the genre and made us all feel uncomfortable whenever a TV set plays static. But it was only a movie and nothing more. Right?

People die all the time as all walks of life must end someday. But when multiple cast members from the aforementioned movie started dying one after another, things became creepy in real life. 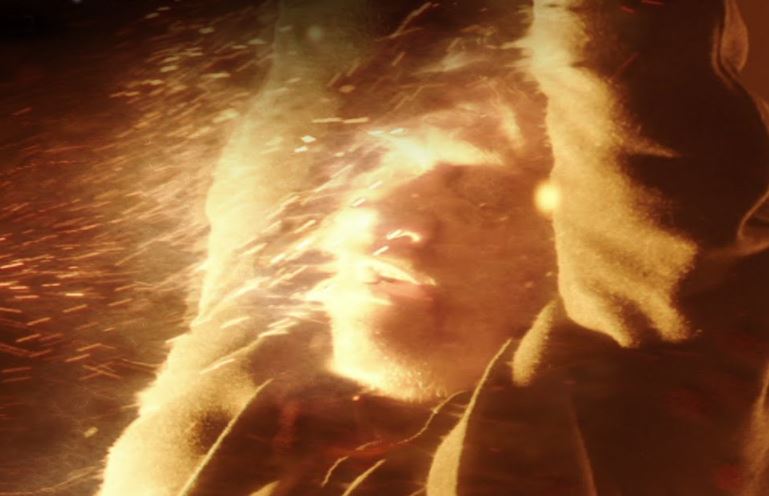 Just months after the movie’s release in 1982, Dominique Dunne, the actress who played the older sister was strangled to death by her ex-boyfriend. The actor who took the role of the evil spirit, Julian Beck died of stomach cancer a couple of years later.

Will Sampson ( the good spirit) died after a failed lung-heart transplant in 1987. The next year, Heather O’Rourke who appeared in all three Poltergeist movies died on her way to the hospital, aged 12.

People started wondering if the movies managed to anger the spirit world and questioned if all of the deaths were caused by something unnatural.

The answer came when the surviving cast members revealed they had used real bones as props for the first two movies. In fact, the actors weren’t even aware the bones were real until filming was over.

The Woman With Toxic Blood

The day after Halloween in 1994, Gloria Ramirez was brought to the emergency room in a California hospital. She had been suffering from cancer but when a nurse drew her blood she noticed something was really off. Gloria’s blood had an odor so foul, hospital staff started collapsing all around her.

Gloria died just 40 minutes after arriving at the hospital but she also affected 23 other people. The nurse was hit the hardest and had to spend two weeks in the intensive care unit, suffering from pancreatitis, hepatitis and avascular necrosis -literal rotting of the bones.

Despite extensive investigation, what caused her blood to become so toxic and infectious is still a mystery. Hope it doesn’t happen again.

The Magician Too Eager to Kill Himself

Against his friends’ and family’s solid advice, California magician Joe Burress was really desperate to try the buried alive stunt. He was confident he could pull it off in front of a live audience at a local recreation center.

His trick consisted of him being handcuffed and stuffed inside a clear plastic coffin. He would then be buried under 7 feet of dirt and topped off with 6,000 pounds of concrete.

Virtually everyone tried talking him out of it and tried to convince him that attempting this trick would result in his death. In order for him to pull the stunt off, he would have to break free in under a minute but in all of his practice runs it took him 5 minutes or more.

Around Halloween (naturally!) he attempted the stunt and died. The end.

We all love pulling pranks on our friends and Halloween sets the mood for the scary types. These stunts usually end in frights, laughs and the occasional bruise/slap mark but sometimes things take a darker turn.

It gets even creepier when you consider that the victim’s audience might not have immediately realized that their friend just committed accidental suicide in front of them.

Several people have died while attempting to trick people they were actually hanging themselves. They accidentally made their trick seem realistic, at the cost of their own lives.

In one case, a now-deceased prankster even built a gallows and strapped himself in a safety harness. He also included real rope and a few miscalculations and his prank failed horribly.

In all the cases, the people thought the struggle they were witnessing was part of the act. Must be a great way to go, suffocating in front of an audience that has no idea it’s 100% real.

The Woman Who Froze to Death and Came Back Just Fine

Not all of our stories feature the protagonists’ deaths, at least not all the way. Jean Hilliard was found frozen solid in the snow by a neighbor who happened to pass by. He took her to the hospital but the doctors were pretty straightforward in their diagnosis: Jean was dead. 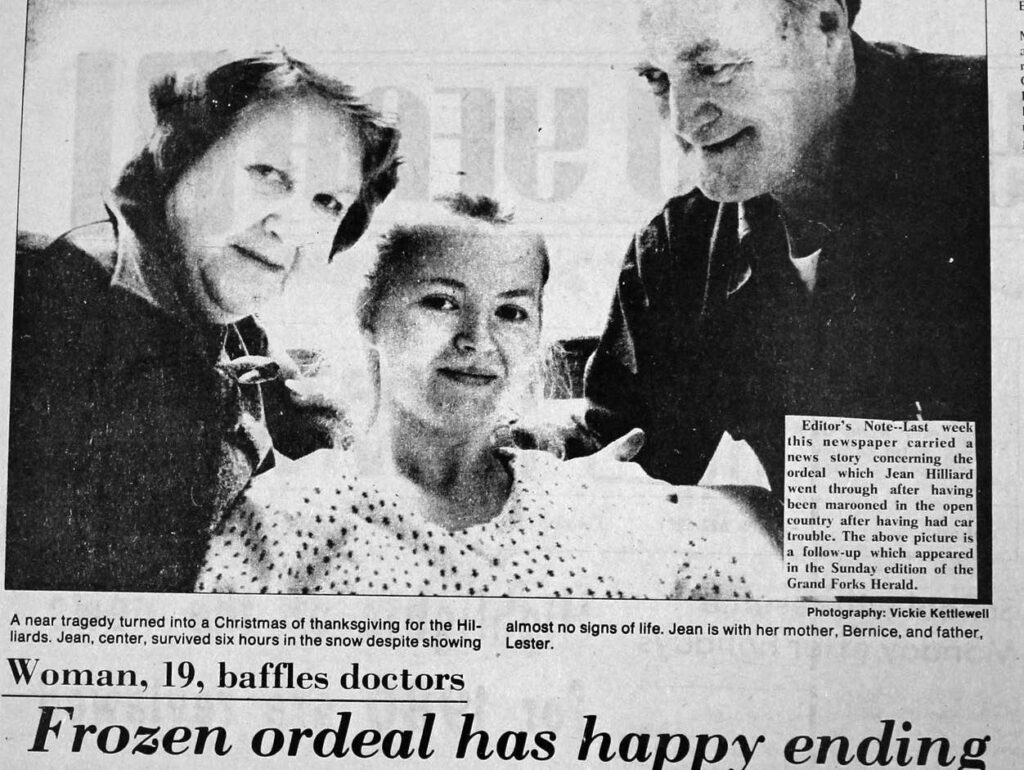 She registered no pulse and she wasn’t breathing. Even if she somehow managed to survive, she would certainly suffer from severe frostbites and permanent brain damage. But while she lay covered in an electric blanked, the impossible happened.

As she slowly thawed, she began breathing and her heart started beating. She completely recovered in a matter of a few hours like nothing had happened. Jean showed no signs of spending the entire night frozen solid and she suffered no damage. The doctors treating her said they have no explanation why she’s alive.