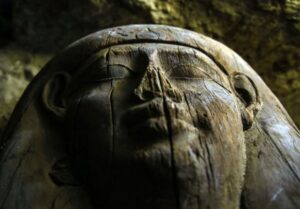 The recent destruction of ancient monuments and relics at the hands of religious radicals has reinvigorated support for the controversial practice of removing historical artifacts from their native lands to be guarded and showcased in faraway museums.

But no matter the motive, disturbing buried and forgotten remnants of long-gone humanity will always be tainted with dread and discomfort.

This is due to the so-called curses said to affect numerous archaeological discoveries throughout recent history. Of the many historical artifacts and remains claimed to be under the spell of a curse, the most ancient and interesting are cataloged below:

The Maori people are the native sons and daughters of New Zealand. Starting in the late-18th century the colonizing British Empire seized numerous artifacts and objects of great cultural significance to the Maori for display in museums. 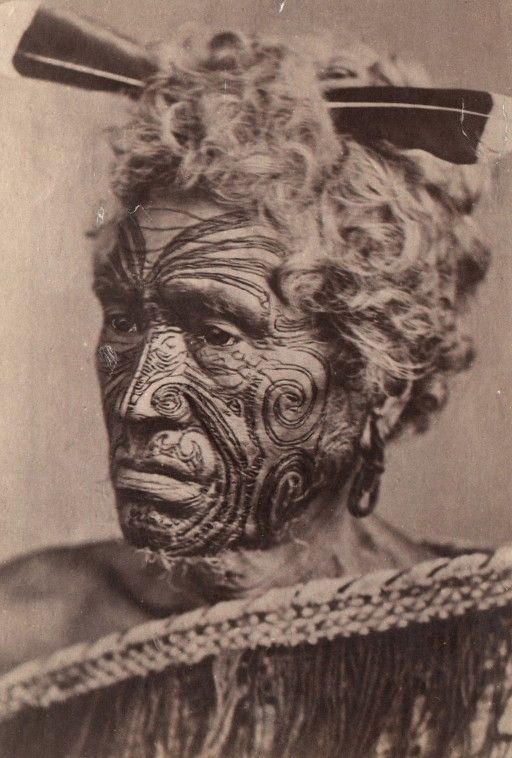 Among these artifacts are a collection of warrior masks which Maori culture dictates should not be seen, approached, or touched by pregnant women or those menstruating for fear of misfortune.

The belief in this curse is so strong that museums actively advertise this warning when putting the masks on display, an act which proves controversial on its own.

This alleged curse surrounds a five thousand-year-old limestone statue unearthed in the Cyprus village of Lempa in the mid-19th century. Currently, in the collection of the Cyprus Ministry of the Interior, the “Women from Lemb” figurine is believed to represent a fertility goddess lost to ancient history. 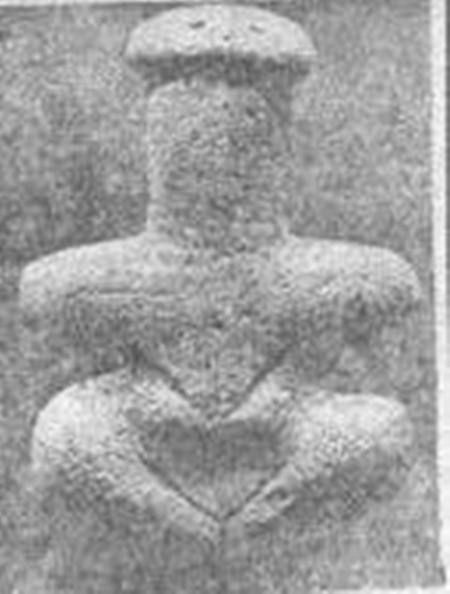 According to a legend repeated numerous times across the Internet (but not anywhere else) the string of original owners of the unearthed figurine all met tragic and oftentimes violent ends.

The mark of death placed upon those who possess the statue is said to affect family members as well, making this an especially lethal curse if true.

Also known as both the Croesus Treasure and Lydian Hoard, the Karun Treasure is no stranger to controversy. The 363-piece collection dated to the Iron Age was returned to its native Turkey after a lengthy legal battle with the New York Metropolitan Museum of Art.

In 2006 it was discovered many of the pieces on display were in fact fakes and an international hunt for the original pieces was launched for the next six years.

All the while stories of the collection being affected by a curse continued to come out of the artifacts’ native Usak region of Turkey.

It’s alleged that the men who originally looted the treasure and illegally sold it abroad were all affected by great misfortune, including the mysterious deaths of three sons of one, and the violent murder of another.

There is no more famous case of an allegedly cursed archeological discovery than that of Howard Carter’s 1922 unearthing of the 3200-year-old tomb of Egyptian Pharaoh Tutankhamun, popularly known as King Tut. 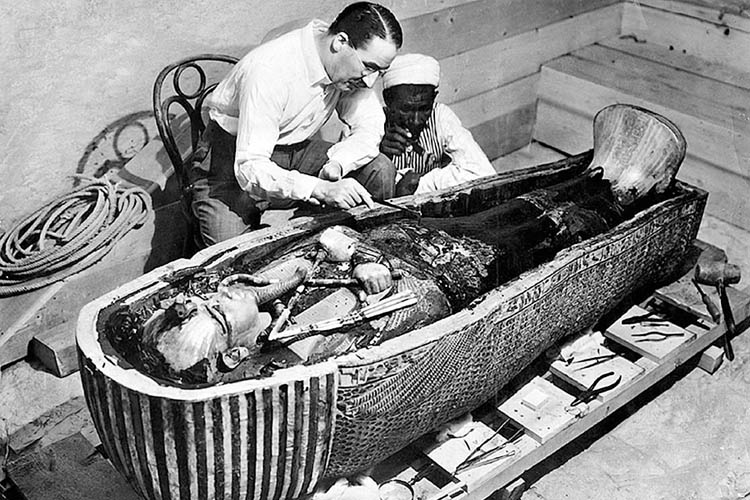 Though stories of Tut’s curse affecting individuals associated with the tomb’s discovery are tenuous at best, they are grounded in the widespread belief in a “Curse of the Pharaohs” said to affect every ancient Egyptian burial site.

Several curses written in hieroglyphs have been documented at the sites of Old Kingdom tombs, but a “mummy’s curse” didn’t enter popular culture until the 19th-century.

Most scholars credit an early 19th-century female novelist named Jane C. Loudon as being the source of this modern association between Egyptian tombs and curses.

Her 1827 book entitled The Mummy! Or a Tale of the Twenty-Second Century is an early example of speculative science fiction inspired in part by Mary Shelley’s Frankenstein published a decade earlier.

The mysterious “Argonaut Treasure” and the curse following it was first reported by Pravda.ru in February of 2004.

Paranormal bloggers and authors quickly picked up on the story which included sudden illness, strange behavior, and murder all descending on the family of the man who discovered these 2500-year-old artifacts.

Yet the idea of an “Argonaut Treasure” is itself a stretch of the imagination, considering the Argonauts were a small clan of heroes in Greek mythology, not an actual group of ancients.

No record of this treasure besides the original Pravda article seems to exist. We can lend imagination to a plot to conceal this archeological discovery from the public if actual harm from a curse exists, but that’s about all you can credit this otherwise incredible story.

The oldest natural mummy ever discovered in Europe, Otzi “the Iceman” lived approximately 5300 years ago in what is now present-day northern Italy. Exact details surrounding his death remain unclear but one thing is for certain: Otzi died from a blow to the back of the head. 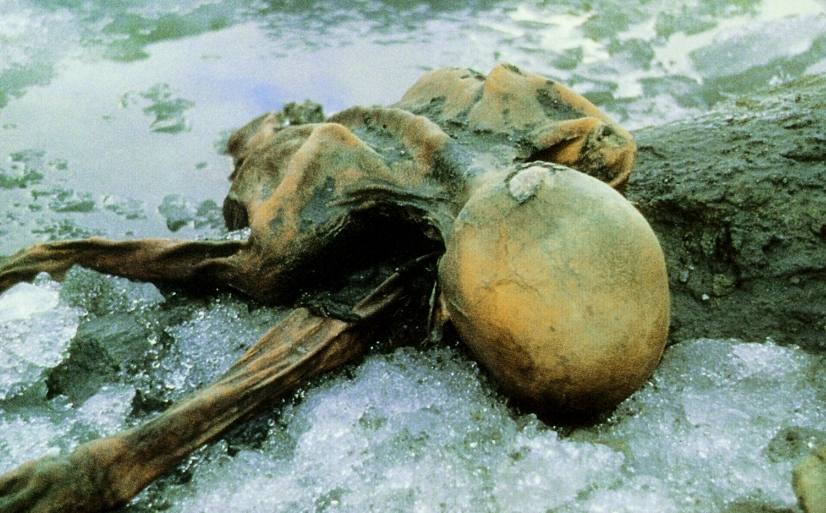 The “curse of Otzi” is said to have affected many of the individuals directly involved with his discovery and removal. The first so-called victim was the forensic pathologist who picked Otzi up with his bare hands to place the remains in a bag for transport.

He later died in a car crash en route to present new findings related to the discovery. The mountaineer who guided this pathologist was himself caught in a fatal avalanche several months later.

One of the two hikers to have initially spotted the mummy was found dead from an apparent fall during a later hike in the Alps. His body was discovered frozen face-down, just like Otzi. The list goes on, but statistically speaking it’s a minute amount of the total number of people who worked on or around Otzi over the years.

Whether it’s disturbing, desecrating, or destroying an ancient site or artifact, doing just about anything to these historical treasures is going to be controversial. The shrugged-off but ever-present existence of alleged curses placed on archeological discoveries guarantees this to be true.