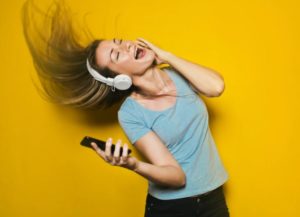 British scientists from Yale University conducted a study with colleagues from Harvard and discovered another unexpected way to prolong human life, reports Express.

According to them, singing has a beneficial effect on health and improves mental and physical condition. In this regard, the researchers stated that this activity helps to increase life expectancy.

In addition, singing lowers the risk of dementia and Alzheimer’s disease. Also, this process has a beneficial effect on the brain, as it ensures the supply of more oxygen.

This method can also lower blood pressure and prevent or eliminate symptoms of depression.

It is argued that when a person sings his favorite songs, endorphins are released in his body – they also increase mood, and people feel happier.

At the same time, experts say, no vocal abilities are important, since singing in any of its performances has a positive effect on the general condition.

Transparent UFO observed over the Philippines