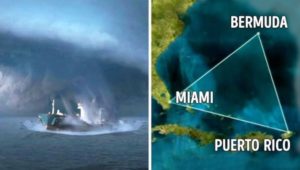 The US Coast Guard reported that a nine-meter vessel with 20 people went missing between the Bahamas and South Florida. 84-hour search gave no results.

The place of disappearance is right in the Bermuda Triangle. This is a plot of 1 million sq. Km that connects Miami, Puerto Rico and Bermuda. The region gained ominous fame after the disappearance of ships and planes.

The missing ship departed from the Bahamas on Monday to Lake Worth (Florida, USA). The Coast Guard immediately sounded the alarm when they did not see the ship in time. Searches on the territory of 27 359 sq. Km no results were given, not a single trace of the ship was found. 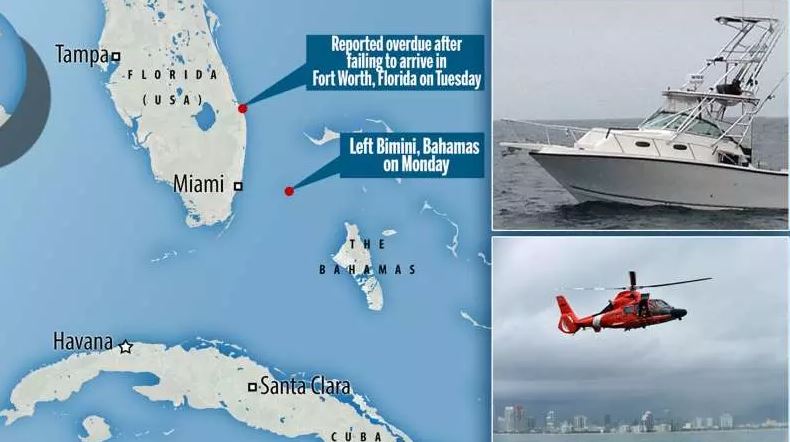 The Coast Guard has urged ordinary citizens to contact them if they have any information about the ship.

The Bermuda Triangle has been credited with the deaths and disappearances of over 8,000 lives since the mid-19th century. Though the exact number is not known, at least 50 ships and 20 airplanes have disappeared in the Triangle — often without a trace.

Apparently, experts have a new mystery associated with the Bermuda Triangle.