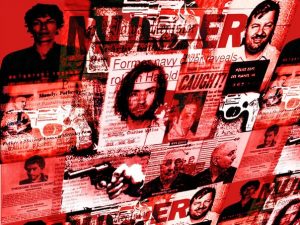 “Getting away with murder” now provides as a euphemism for avoiding the consequences of just about any kind of bad behavior. In its most literal sense, nevertheless, the term points to an especially worrying phenomenon — serial killings committed by psychopaths who in some way manage to prevent being caught and convicted of their crimes.

The Zodiac Killer, who terrified the San Francisco Bay Area in the late 1960s and early 1970s with a string of murders accompanied by bizarre cryptograms and letters to the press, is likely the most famous murderer who was never captured. The Zodiac is not alone, however. Our current history is littered with unsolved mass murders.
The Axe Man of New Orleans was responsible for at least eight killings in New Orleans, Louisiana (and surrounding communities) from May 1918 to October 1919. Typically, the back door of a home was smashed, followed by an attack on one or more of the residents with either an axe or a straight razor. The crimes were not considered linked to robbery, since no items were removed from the victims’ homes. The Axe Man was never caught or identified, and his crime spree stopped as mysteriously as it had started. 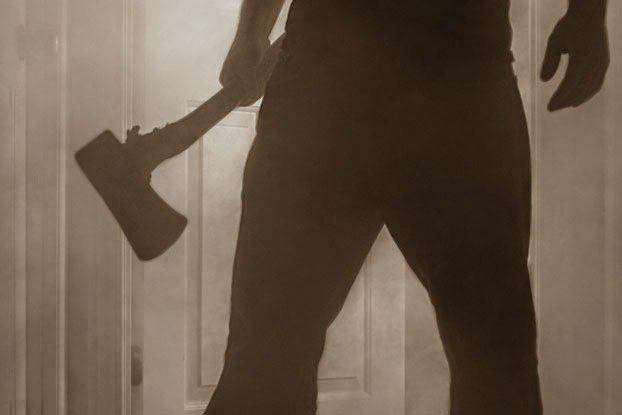 He wrote a notorious letter to address the public, which was printed in the newspapers. Beneath the heading, “Hell, March 13, 1919,” the Axe Man explained that he was a non-human spirit, something close to the “Angel of Death,” and he vowed to take more victims before he departed earth for his native “Tartarus.” He also made it clear that music was of crucial importance:

“I am very fond of jazz music, and I swear by all the devils in the nether regions that every person shall be spared in whose home a jazz band is in full swing at the time I have just mentioned. If everyone has a jazz band going, well, then, so much the better for you people. One thing is certain and that is that some of your people who do not jazz it on Tuesday night (if there be any) will get the axe.”

The Bone Collector is an unidentified serial killer from the area known as the West Mesa of Albuquerque, New Mexico. In 2009, the chance discovery of a human bone by a dog-walker led police into something closer to an archaeological dig than a typical crime scene. The remains of eleven women, later determined to have been prostitutes, were slowly excavated from the area — which turned into the largest crime scene in U.S. history. Yet not a shred of promising evidence was ever unearthed from this macabre dumping ground — no DNA, no potential murder weapons, no personal clues, nothing at all. Sex workers in the area still live in fear of the killer, even though no murders associated with him have been reported for several years. To this day, the Bone Collector’s identity remains a complete mystery.

On February 2, 2009, a woman walking a dog found a human bone on the West Mesa of Albuquerque, New Mexico metropolitan area, and reported it to police. As a result of the subsequent police investigation, authorities discovered the remains of 11 women and a fetus buried in the area. All the women were young; most were Hispanic, and most were involved with drugs and prostitution. Police suspect that the bodies were all buried by the same person or persons, and may be the work of a serial killer sometimes referred to as the West Mesa Bone Collector. Authorities also believe that the murders are closely linked to the annual state fair, which attracts large numbers of prostitutes to the area in the fall.

Charlie Chop-Off was active in Manhattan between 1972 and 1974. He killed five black children, and attacked another who he left for dead. The nickname comes from the genital mutilation inflicted on the male victims. A principal suspect, Erno Soto, was arrested and did end up confessing to one of the murders. But Soto was considered unfit for trial and sent to a mental institution instead.

The case is still considered open. In the early 1970s, young boys were being attacked and murdered in Manhattan’s Harlem area. It appeared to be some type of fetish or torture crime, because when their bodies were found, the penises had been mutilated or removed. Clearly, this perpetrator was a sexual deviant and experts speculated that he hated his own manhood.

The Cleveland Torso Murderer (also known as the Mad Butcher of Kingsbury Run) was an unidentified serial killer who killed and dismembered at least 12 victims in the Cleveland, Ohio area in the 1930s. The Torso Murderer always beheaded and often dismembered his victims, sometimes also cutting the torso in half — in the style of the Black Dahlia corpse. Most of the male victims were castrated, and there was also evidence of chemical treatment being applied to their bodies. Although two suspects were investigated for these horrifying crimes, with Elliot Ness in charge of Cleveland police at the time, no one was ever convicted of the murders. 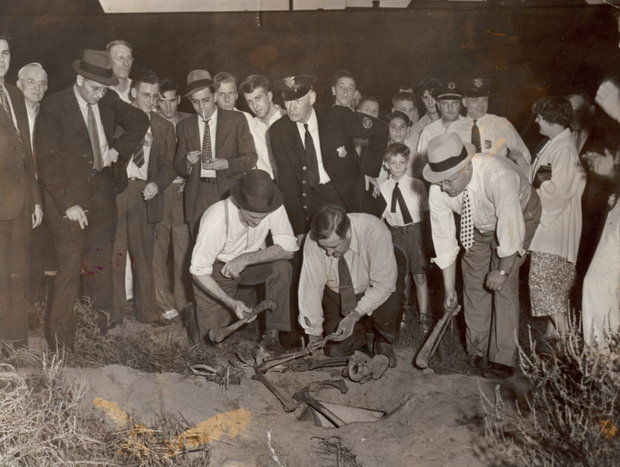 The official number of murders credited to the Cleveland Torso Murderer is twelve, although recent research has shown there may have been more. The twelve victims were killed between 1935 and 1938, but some, including lead Cleveland Detective Peter Merylo, believe that there may have been 2,013 or more victims in the Cleveland, Pittsburgh, and Youngstown, Ohio, areas between the 1920s and 1950s. Two strong candidates for addition to the list of those killed are the unknown victim nicknamed the “Lady of the Lake”, found on September 5, 1934, and Robert Robertson, found on July 22, 1950. The victims were usually drifters whose identities were never determined, although there were a few exceptions (victims numbers 2, 3, and 8 were identified as Edward Andrassy, Flo Polillo, and possibly Rose Wallace, respectively). Invariably, all the victims, male and female, appeared to be from the lower class of society—easy prey in Depression-era Cleveland. Many were known as “working poor”, who had nowhere else to live but the ramshackle shanty towns in the area known as the Cleveland Flats.

The Torso Murderer always beheaded and often dismembered his victims, sometimes also cutting the torso in half; in many cases the cause of death was the decapitation itself. Most of the male victims were castrated, and some victims showed evidence of chemical treatment being applied to their bodies. Many of the victims were found after a considerable period of time following their deaths, sometimes a year or more. This made identification nearly impossible, especially since the heads were often not found.

During the time of the “official” murders, Eliot Ness held the position of Public Safety Director of Cleveland, a position with authority over the police department and ancillary services, including the fire department. While Ness had little to do with the investigation, his posthumous reputation as leader of The Untouchables has made him an irresistible character in modern “torso murder” lore.