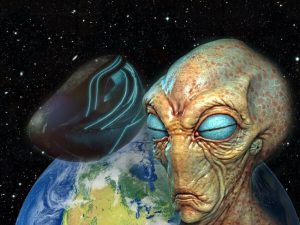 Have you heard of a man named Robert Dean? This former US military repeatedly observed UFOs.

Dean retired from the U.S. Army as a Command Sergeant Major after a 28-year career. He appeared on radio programs, TV documentaries and at conferences discussing the subject of UFOs and a government cover up of alien visitations to Earth.

Dean claimed to have viewed a classified government document called “The Assessment” that allegedly discussed threats posed by alien activity on Earth, and concluded that no such threats existed. 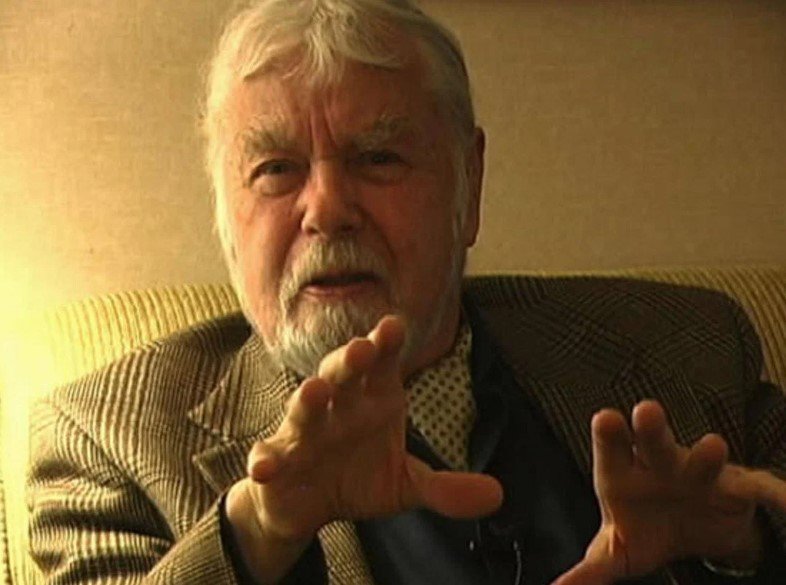 Dean said he considers himself a professional UFO researcher and had “Cosmic Top Secret” clearance while in the military.

During his long life, Dean visited the alien ship 6 times. Four times in one alien civilization and once in two others.

The former military described the aliens in different ways. For example, the latter looked like a small bundle of energy. And the second turned out to be insect-like creatures.

Bob Dean spent most of his time on the ship of tall, thin humanoids. They very vaguely resembled humans. But, this is the only extraterrestrial civilization with whom a person managed to communicate.

Once the aliens showed the man their planet. It turned out to be very similar to the Earth, only much larger. In addition, the planet had 4 satellites, each of which housed mining mines and raw material processing plants.

On the planet itself, the aliens are kind to nature. Initially, local mines and mines were used to develop civilization and raise the space industry to a high level, but then they were closed, and all production moved to the space level.

It was easy to come to this, since one single race lives on the planet. There have never been wars, only solidarity and unity.

Aliens reached such development in 31 thousand years of their existence. Before that, cosmic life-sowers flew to their planet 8 times and tried to create a civilization. Alas, the experiments failed.

Earthlings are at a crossroads, they have a chance to follow the path of progress and master space technologies. We are considered a very young civilization.

The problem of earthlings is that there is no unity. Bob Dean has repeatedly stated that all the armies of the world should be united in a single coalition. And when several armies compete with each other, what kind of unity can we talk about? But no one listened to the man.

The famous Russian ufologist Vadim Chernobrov stated that in order to join the space confederation of developed civilizations, it is time for people to abolish countries and governments and become one whole – humanity.

And he is far from the only one who called on all of us to unite on the basis of biology. We are, after all, the same species. But this, alas, is a utopia. 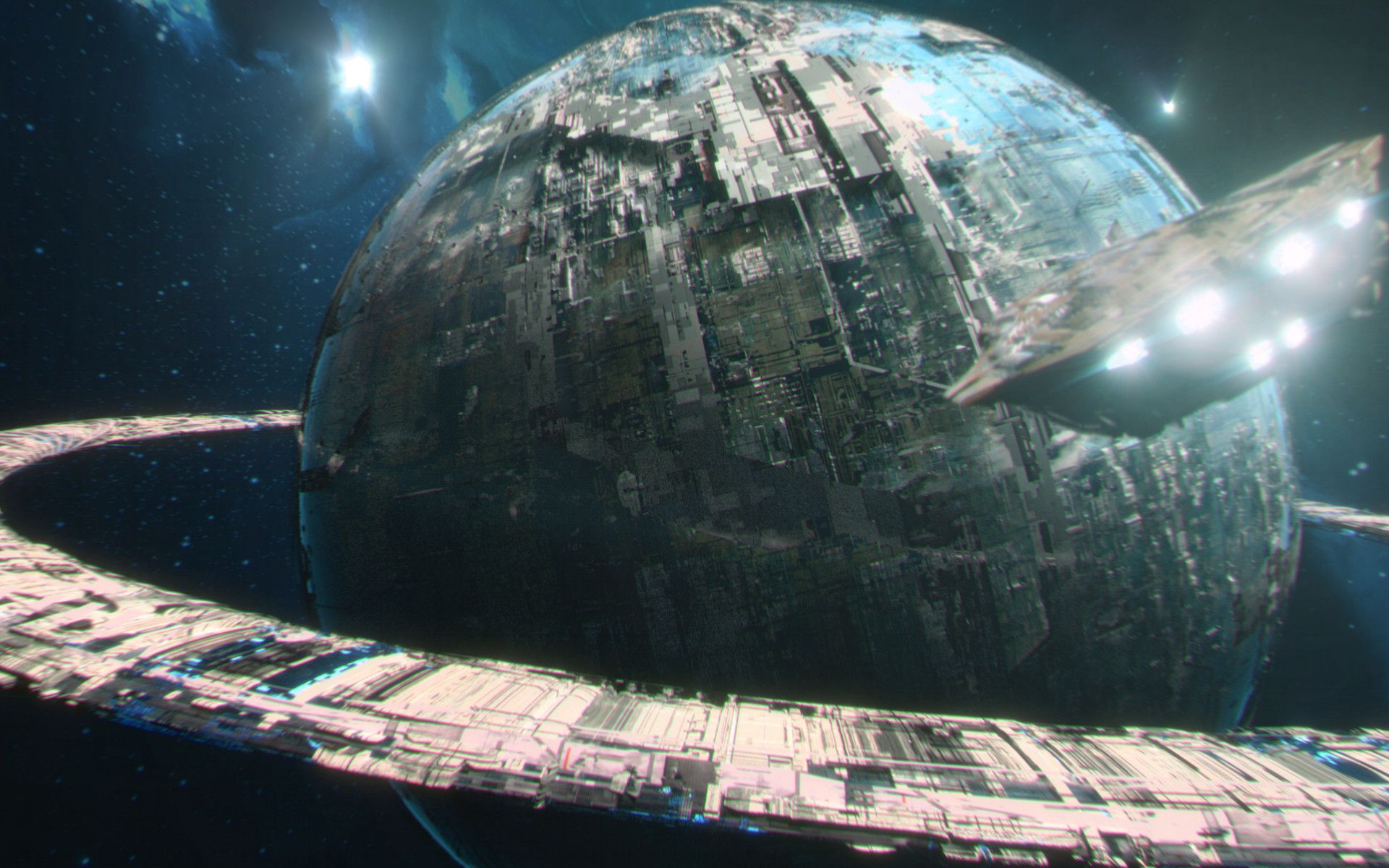 What will our language be like? What about faith? What set of laws? And who will be the only main ruler of the planet? There are too many subtleties that prevent people from becoming humanity.

Bob Dean in his interviews talked about the details that are worth learning from extraterrestrial colleagues. For example, the recognition of the ether, the use of wormholes, the rejection of such a physical quantity as time, since time simply does not exist in nature.

The former military man conveyed a lot of interesting things in his messages. But almost no one listened to him.

Due to the tension in the world, it seems that people did not go according to the development scenario that the aliens spoke about. However, Bob points out that above all wars and material wealth are feelings such as tenderness, sincerity, love.

These are the states of the soul – the main substance of which the cosmos consists. Cosmic matter and soul are one. Therefore, each space object, where there is intelligent life, accumulates the noosphere.

The aliens transmitted information that the material component of the Universe will never allow being on the same level with nature, with the creators, this can only be achieved through enlightenment and knowledge.

And the material part of the world is needed only in order to comprehend the cosmos itself. This is not possible without technical means.

We do not undertake to judge where Bob Dean got this information from – from aliens or he himself philosophized on such important topics, but it seems that there is some truth in his words.

At least it’s worth thinking about. What if such a view of the world is closer to the truth? What if this path could save humanity?

“Alive” UFO in 1968: The Story of How 3 Experienced Pilots Talked To a UFO