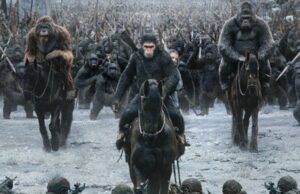 Witnesses around the world report seeing monsters. Are they real or imaginary? Are they alien in nature or have they evolved here on Earth, filling up strange ecological niches?

Whatever the case may be, not many of them have been created by man. However, terrifying as it may seem, one dictator yearning for domination actually had plans to create an army of monsters. According to secret documents, the Soviet dictator Josef Stalin tried to create an invincible army by crossing humans with apes.

In the Black Sea town of Suchumi, Georgia, workmen building a playground uncovered a secret facility and the several ape skeletons. Historians believe these laboratories were used in the 1920’s in researching the possibility of human-ape crossbreeding.

Secret archive papers note that Stalin demanded a breed of immense strength but with an underdeveloped brain and low intellect. He wanted a force to be reckoned with and at the same time, he wanted to be able to easily control them.

Aggressivity is a common trait among many species of primates and Stalin was counting on this trait manifesting itself in his hybrids. While human soldiers can be turned back by fear, an army of mutants with a penchant for violence would have been an unstoppable force.

Being neither human nor animal, the ape-men would have posed a new type of threat to the western world. Stalin could not have been reprimanded for his actions due to a lack of legislation regarding mutant warfare.

Warfare was not the only purpose these ape-men would serve. A hard-working force that asked no questions and did not question authority would have alligned itself perfectly with the socialist utopia. They would have been willing to work and live together; greed and the desire to own property would have been weeded out.

As an added bonus, creating a human-ape hybrid would have proven Darwin’s theory of evolution. If men and apes could be crossbred, religion would have been dealt a powerful blow by dismantling creationism. Eliminating religion was also one of the top priorities of the Bolsheviks. 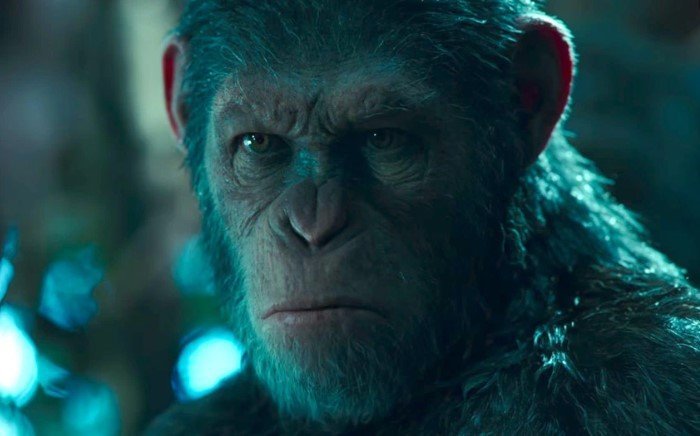 In order to achieve this goal, Stalin enlisted the help of biologist Ilia Ivanov. Ivanov had experience in the field of hybridization and he had previously created multiple crosses between different animal species. He was certain that a hybrid between man and his closest relatives could be achieved.

In November of 1926, Ivanov traveled to Guinea and captured 20 chimps and returned with them to the subtropical Soviet republic of Abkhazia. He planned to inseminate women with their sperm.

Incredibly, he managed to find several volunteers willing to bear half-ape babies in the interest of “science”. His plans were dealt a heavy blow when his ape nursery was hit by disease and he lost all his chimps.

In 1930 he received a new shipment of chimps but soon fell victim to the widespread purge of scientists and was exiled to Kazakhstan where he died. His plan to create ape-men died with him.