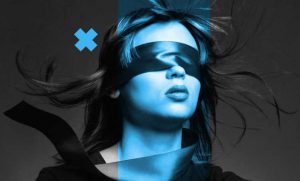 An article has been published in the scientific journal Science Alert that talks about the sixth sense of a person called interoception. Recall that at present it is customary to consider five senses – this is touch, sight, hearing, smell and taste.

Interoception is a mental feeling about the state of our health and body, it recognizes signals that are interpreted into any actions.

We are talking about some internal markers, such as thirst or temperature. According to scientists, it is thanks to the sixth sense that we eat when we are hungry and dress warmer when we are cold.

In addition to the fundamental physical indicators of our health, interoception regulates the mental state of a person. An example is depression, irritability, anxiety and other markers that the body conditionally sends to external pathogens.

Scientists have noticed that the described feeling differs from person to person, and also differs from man and woman.

It is interoception that scientists explain about the predominance of one or another mental disorder between the sexes.

The article explains that the sixth sense of a person is the same as the other five, and should not be neglected.