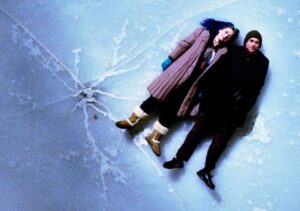 Scientists will soon be able to erase the memory of “bad moments” in a person’s life. ATR Computational Neuroscience Labs’ computational neuroscience team has created the unique DecNef scanner.

Its existence is itself a cause for criticism, they say. There are “serious ethical problems”, people are not ready for the fact that artificial intelligence is able to change the human personality, reports the Daily Star.

The memory editing technology was named DecNef. Its original goal is to treat people with PTSD. It uses electromagnetic pulses similar to those used in a conventional MRI (magnetic resonance imaging) machine.

The scanner measures various changes in a person’s brain, such as the level of oxygen supply to the blood. The collected data is transmitted in real time for analysis by artificial intelligence. It draws specific areas of the brain at the moment when a person has memories.

As explained by the scientist of the company Aurelio Cortes, artificial intelligence plays a critical role in understanding human brain processes. The scanner monitors the areas of the brain where “painful” memories arise and helps the patient control these impulses.

The technology then starts the “cut and replace” process. Activity in one part of the brain is replaced by another, different impulses are sent. As a result, it seems to a person that these events have not happened to him before.