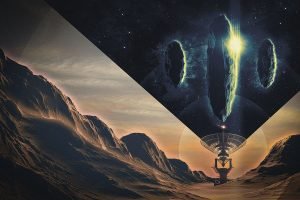 Both worlds are similar to the Earth, revolve around sun-like stars and are in the same constellation at about the same distance from us.

Green Bank radio telescope is located in the eastern United States in the so-called radio silence zone, that is, in an area where very little use is made of anything that emits radio waves.

If, for example, emergency services need to notify the population about something, they must warn the observatory. Green Bank is one of the main tools of the SETI project: Search for Extraterrestrial Intelligence. A full-turning 100-meter dish can be directed to any point in the sky, more precisely, to that part of the celestial sphere that is above it.

A group of scientists involved in SETI received a six-hour observation window several years ago on March 25, 2018. The experts decided during this time to listen to the exoplanets, which at that moment will pass through the disks of their stars, this is called a transit.

There were hundreds of such planets, but only a few of them had to be chosen, which are closer to us and to each other in the sky. Recall that today more than five thousand exoplanets have been officially confirmed, many of them have a year, that is, the period of rotation around the star, is only a few days.

That is, every few days they transit through the disks of their parent stars. In this case, they settled on 12 planets in the constellation Cygnus.

In terms of size, the selected planets are either about the size of the Earth, or one and a half of the Earth, and one is 12 times larger than the Earth, that is, even larger than Jupiter. And this is really a gas giant, it does not have a solid surface, but, on the other hand, it may well have solid satellites, like our Jupiter. 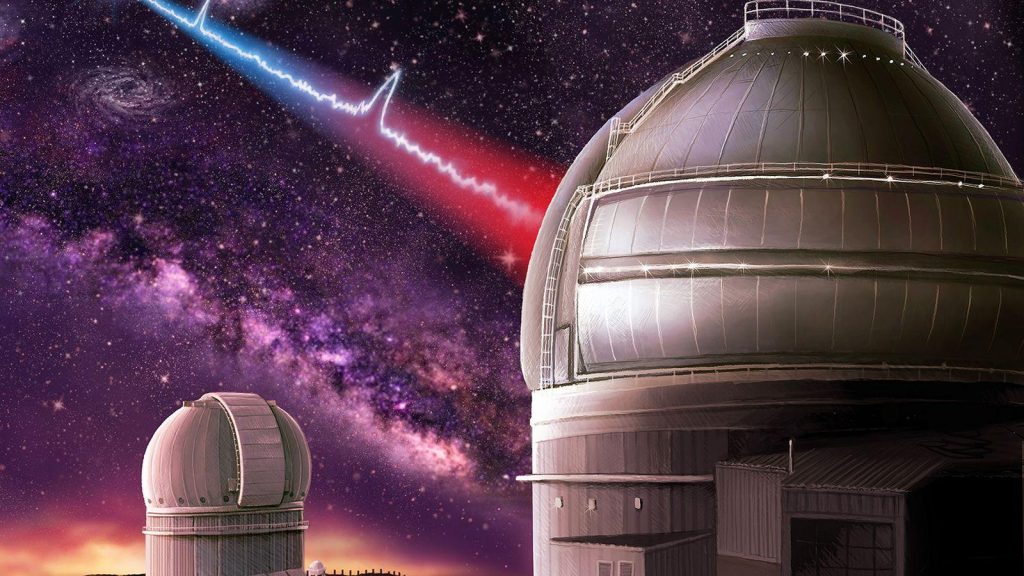 These exoplanets follow the disk of their star (some in forty minutes, others in almost four hours), but scientists observed each transit for only a few minutes.

What scientists want to hear: First, they need a radio frequency of about 1420 megahertz. The fact is that it is at this frequency that hydrogen, the most common element in the universe, “broadcasts”. In addition, at this frequency, the background general galactic radio noise is almost inaudible.

Twelve planets listened in the range from 1100 to 1900 megahertz. It is interesting that the calculation was that if there is someone reasonable there, then they know about us and purposefully send a signal to us.

So, from their point of view, it is best to signal when their planet in our telescopes is clearly in the middle of the star’s disk, because at that moment it looks exactly at the Earth. And at the same time, astrophysicists emphasize that if we catch a meaningful signal from them, then their transmitter is definitely 60 times more powerful than the one on the famous Arecibo telescope in Puerto Rico.

Recall that earthlings sent messages to brothers in mind, including from Arecibo and from the RT-70 telescope in Evpatoria. As a result, most of all, what was needed was heard from two planets.

One of them – Kepler-1332 b – weighs like two and a half Earths, the other – Kepler-842 b – is three times as massive as our planet. Both are located at a distance of about 1700 light years from us. Both are found near stars slightly smaller than the Sun.

One star is a little hotter than our star, the other is colder and dimmer – an orange dwarf. In fact, it’s hard to imagine how heat-resistant and fire-resistant intelligent life must be there: these worlds are several times closer to their stars than Mercury is to the Sun. 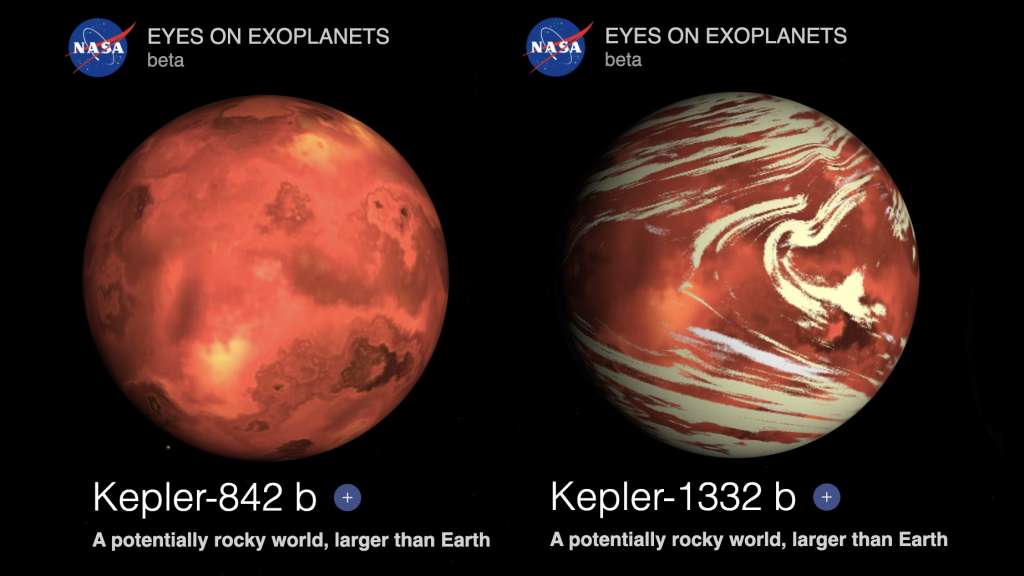 Nevertheless, the signals from them came at just about the right frequency: 1749 megahertz and 1040-1438 megahertz, respectively. True, they turned out to be quite broadband, but, perhaps, it is all the more surprising that we caught them.

In addition, scientists say that you still need to make allowances for the fact that others can reason and develop technology in a different way. And the most curious thing: both signals were received just when the planets were at the very center of the star’s disk.

Life on a hot planet can be a daunting prospect. With temperatures soaring to levels that can make it difficult for life to exist, the notion of living on a planet where the temperatures are so high seems like an impossibility. But, in reality, life can find ways to survive the heat, and even thrive in such conditions.

One way life can survive on a hot planet is through the process of adaptation. Adaptation is the ability of a species to evolve and change in order to survive in a new environment. By evolving certain abilities, such as a thicker skin, stronger claws or wings that enable them to soar in the heat, these species have the ability to survive in the hot and hostile atmosphere of a planet.

Another way life can survive on a hot planet is through the use of hibernation. Hibernation is a state of inactivity that animals enter in order to conserve energy and survive in extreme temperatures. By entering this state of rest, animals can survive temperatures that would be too hot for them to handle while they are active. This process of hibernation is common in desert animals, and could be a potential way of life on hot planets.

Finally, life on a hot planet could be possible through the use of technology. While the temperatures on hot planets may be too extreme for any living species, the use of technology could provide the means for life to exist. Robots and machines could be used to explore the planet and collect data, while satellites and communication devices could be used to connect inhabitants of the hot planet with the outside world.

Overall, the idea of life existing on a hot planet is certainly not impossible. Through natural adaptation, hibernation, and the use of technology, life could certainly have a chance to exist and even thrive in such extreme climates.