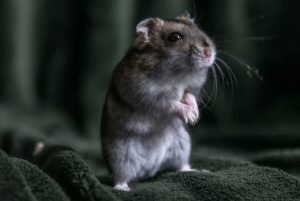 A team of US scientists accidentally created overly aggressive hamsters after experimenting with editing their genes.

Researchers from the University of Georgia, USA, decided to study the hormone vasopressin and, in particular, its Avpr1a receptor.

This curious element is responsible for the operation of such things as teamwork, friendship, as well as dominance and in general communication with other individuals.

They decided to test on hamsters what happens if this receptor is completely disabled at the genetic level.

Using the controversial CRISPR technology, the researchers began work on a group of Syrian hamsters, expecting that the absence of Avpr1a’s influence would possibly increase the interconnection and cooperation between them.

However, no one expected quite the opposite effect. Instead of becoming more peaceful, hamsters, on the contrary, sharply increased their aggressiveness against each other.

“We were really surprised by the results,” says Professor Elliot Albers, lead investigator of the study.

“We expected that if we turned off vasopressin activity, we would reduce both aggression and social interaction. But the opposite happened.” 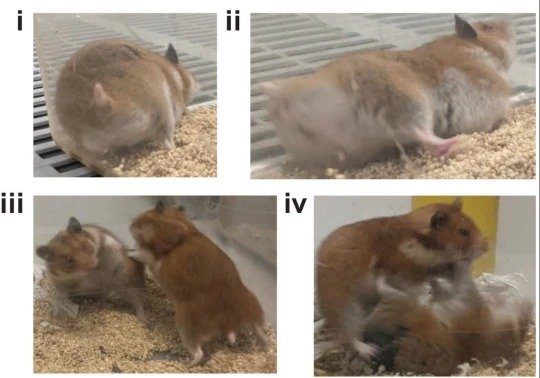 Mutant hamsters showed especially great aggression against members of their own sex. As soon as a hamster from the control group (not subjected to gene editing) was placed in the same container with a mutant hamster of the same sex, the latter immediately began to violently attack the first, chasing him, biting and trying to press him against the wall.

Professor Albert admits that the results of the experiment turned out to be a “striking conclusion”.

Usually, scientists experiment with white mice or rats, but here they decided to take hamsters, to which the social organization of hamsters is much closer to human than that of mice or rats.

“While we knew that vasopressin increases social behavior by acting in several areas of the brain, it is possible that the more global effects of the Avpr1a receptor are inhibitory (suppressive). We do not understand this system as well as we thought,” says Professor Albert.

The study was published in the American scientific journal Proceedings of the National Academy of Sciences.