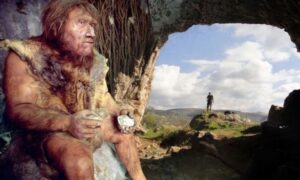 Researchers from Australia have discovered that the reversal of the Earth’s magnetic poles, which occurred 42 thousand years ago, led to previously unknown catastrophic climate changes. This subsequently led to a mass extinction, reports sciencemag.org.

In honor of the famous science fiction writer Douglas Adams, scientists called this process “the transient geomagnetic Adams event.” This event occurred due to the displacement of the Earth’s magnetic poles and changes in solar activity.

Researchers examined the remains of New Zealand cowrie trees and were able to establish the timing of this catastrophic event. The remains of the wood captured abrupt changes in the level of radiocarbon in the atmosphere, provoked by a change in the planet’s magnetic field. 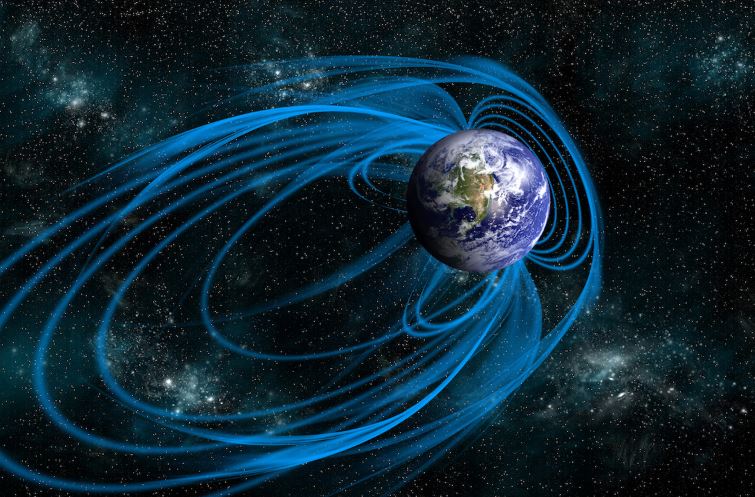 In addition, the scientists found that the increase in the volume of the glaciers of the North American continent and global changes in winds occurred simultaneously with the Adams events.

At the same time, the mass extinction affected only large animals in Australia and Tasmania. According to researchers, the catastrophic changes that occurred 42 thousand years ago are associated with the disappearance of the Neanderthals.

During that period, the Earth’s magnetic field almost completely disappeared, and the Sun entered a phase of minimal activity, which ultimately led to an increase in the effect of cosmic rays.

Ionization has increased in the outer layers of the Earth’s atmosphere, and auroras have become more frequent in lower latitudes. Scientists suggested that dramatic changes prompted the ancient people to seek refuge in the caves, where rock art developed.