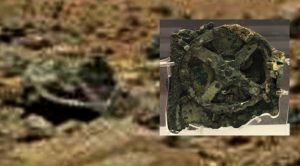 Well-known Taiwanese ufologist and virtual archaeologist Scott Waring has claimed that there is a device on the surface of Mars that resembles the well-known archaeological artifact, the Antikythera Mechanism.

The researcher studied archival images of NASA and found something strange on them.

According to Waring, the artifact looks suspiciously like an ancient brass computer, also called the Antikythera Mechanism. 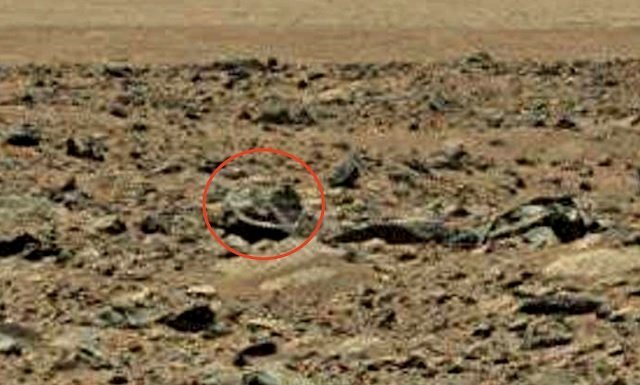 The Antikythera mechanism (Created in the 2nd century BCE) is an ancient Greek hand-powered orrery, described as the oldest example of an analogue computer used to predict astronomical positions and eclipses decades in advance.

According to the virtual archaeologist, the inhabitants of Mars, just like earthlings, once used similar device to predict astronomical events.

Waring is sure that the presence of such mechanisms on Mars speaks of a technologically advanced society that existed on the Red Planet, and then died as a result of a catastrophe unknown to us.