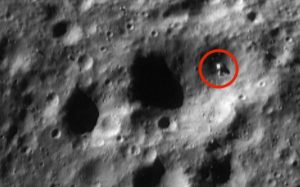 This time, he studied the surface of the near-Earth asteroid Eros from a photograph taken by NASA, and found something interesting on it.

According to the ufologist, on the surface of the asteroid Eros clearly visible unnatural structure, which has a rectangular shape.

The ufologist found it very funny that NASA noticed this structure, but the space agency’s explanations turned out to be very predictable and primitive.

According to NASA scientists, this is a large rectangular object that measures 45 meters (148 feet) across. There are no further explanations for this finding. 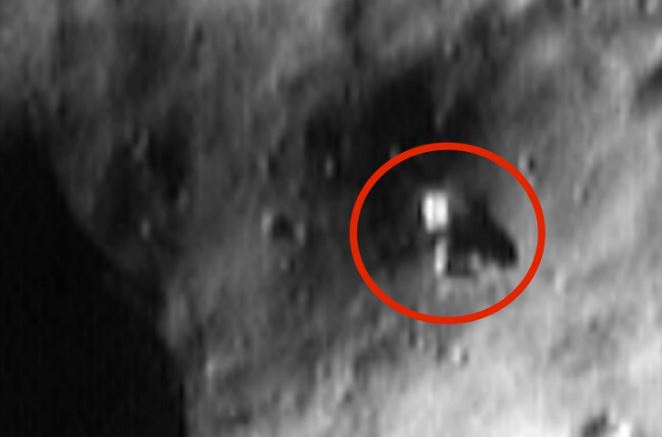 Earlier, the American scientist James Benford (James Benford) made the assumption that space objects moving in the same orbit as our planet, can be probes of alien civilizations.

Not all scientists supported his idea, but who knows, maybe Eros is just one of these asteroids.