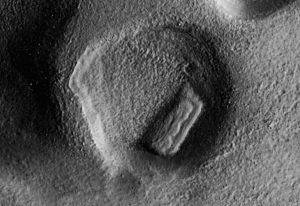 Well-known ufologist and virtual archaeologist Scott Waring announced his next discovery in images of the surface of Mars taken by NASA.

In one of the craters, the researcher discovered a strange structure under a layer of sand and dirt, resembling an abandoned ancient building. 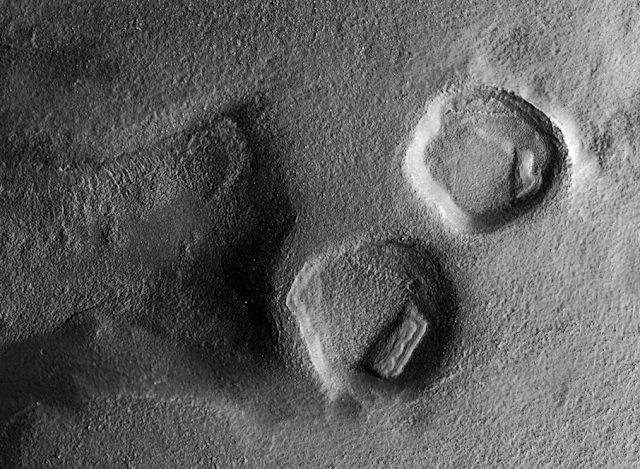 According to Waring the structure on Mars stands out proudly and would normally be investigated by archaeologists. The planet which is 34 million miles away from the earth makes it impossible for the new evidence to be examined.

“The mystery will remain for decades to come”, concludes the researcher.

To date, no proof of past or present life has been found on Mars. Cumulative evidence suggests that during the ancient Noachian time period, the surface environment of Mars had liquid water and may have been habitable.