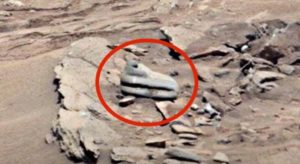 Scott Waring once again turned his eyes to old photographs of the surface of Mars, previously taken by the NASA rover. And as usual, he found something on them – an “ancient artifact.”

Youtube “IC Devices” user shared a photograph of the surface of Mars on the Internet, which shows a strange artifact.

Waring says this is an old discovery that he did not know about before.

A mysterious gray object stands out among the general landscape of the Red Planet. The object has a three-layer structure. For convenience, Scott has slightly processed the picture in a graphical editor. 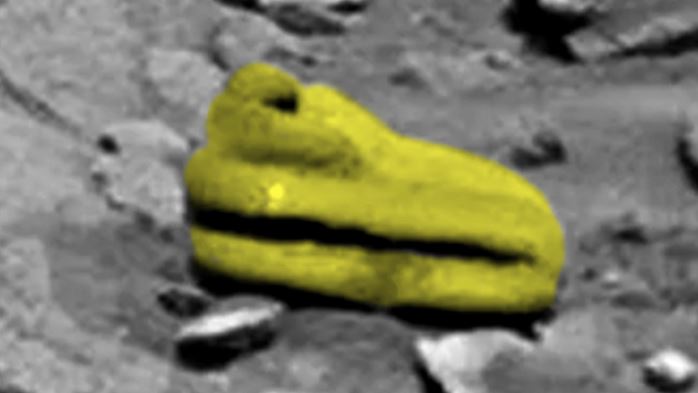 The ufologist paid special attention to the fact that the original link to this NASA photo turned out to be broken, that is, the photo, according to Waring, was intentionally deleted.

However, this fact attracted the attention of the researcher to the question of life on Mars.

In conclusion, the researcher makes the assumption that if this object were discovered on Earth, for example, in places where the ancient Mayan civilization lived, then this item would certainly be attributed to man-made.