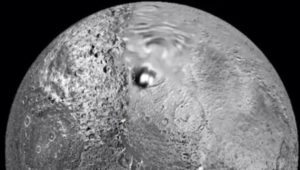 On one of Saturn’s moons, Iapetus, the alien hunter found what he believed to be “100 percent proof” of alien life. In one of the pictures, a huge base was found, which may become a confirmation of the existence of aliens.

At first glance, the moon of Saturn looks completely devastated and devoid of life, but the popular ufologist Scott Waring is confident that he has managed to find evidence of the existence of aliens.

In one of the photographs of the satellite’s surface, he noticed a strange structure, the length of which is at least five kilometers. At the same time, Waring added that NASA is trying to hide evidence of the existence of aliens.

Scott Waring made a statement about such an incredible find in his blog. He used the special Saturn Atlas application and noticed a structure of black color and huge dimensions on Iapetus. 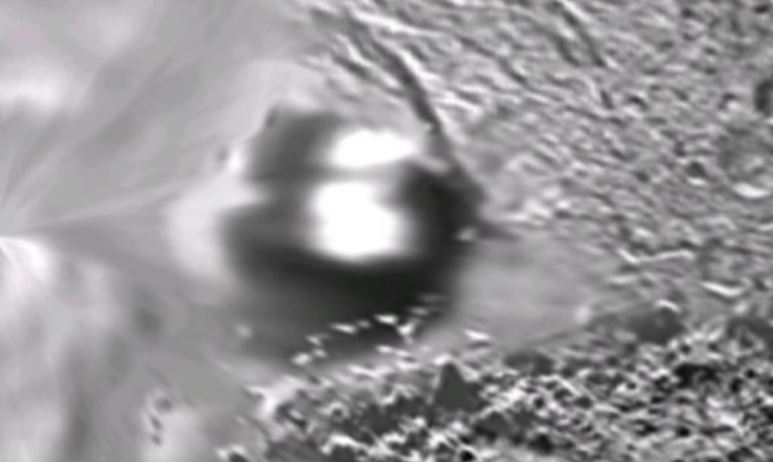 The height of the structure is approximately 1.5 kilometers and the width reaches 4 kilometers.

This area is almost completely blurred, but still very clearly visible against the general background.

NASA representatives and skeptics, in turn, say that the structure and other similar finds are just an illusion or the result of pareidolia. Scott Waring still insists on his own and is confident that NASA simply wants to hide from the public any evidence that aliens exist.