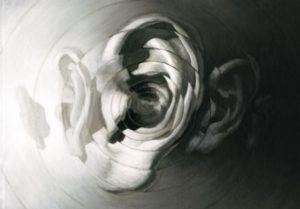 Clairaudience is viewed as one of many psychic abilities that involves precognition or the foretelling of life events and circumstances involving one’s own self and/or others.

A skill dominant in psychic mediums that tend to process information in a linear fashion or have natural talents in music, math or technology, clairaudience symptoms often show up in the form of auditory sounds and language.

Similar to other forms of intuition, clairaudient impressions can either be received in literal or metaphorical fashion. The main challenges in developing clairaudience involve not only recognition and interpretation, but learning to believe in its occurrence.

The Definition of Clairaudience

Clairaudience can be defined as a form of spiritual guidance that is received in the form of some sort of auditory impression, such as lyrics to a song, a sound, or complete words and sentences heard via the “mind’s ear.”

Clairaudience can be described as being the “sound” of an inner voice that is “heard” and experienced as a thought. Mediums can receive clairaudient impressions suddenly, sometimes as a complete diversion from the current train of thought or as a supplement to the current inner dialogue and physical activity.

Clairaudience’s distinction comes in the form of its purpose. More than just a random thought or insignificant reminiscences of previously heard songs or jingles from mass media sources such as advertisements, these “sounds” have internal meaning to the individual receiving them.

Clairaudient impressions typically serve the purpose of precognition or knowledge surrounding future events and possibly the past events of others. 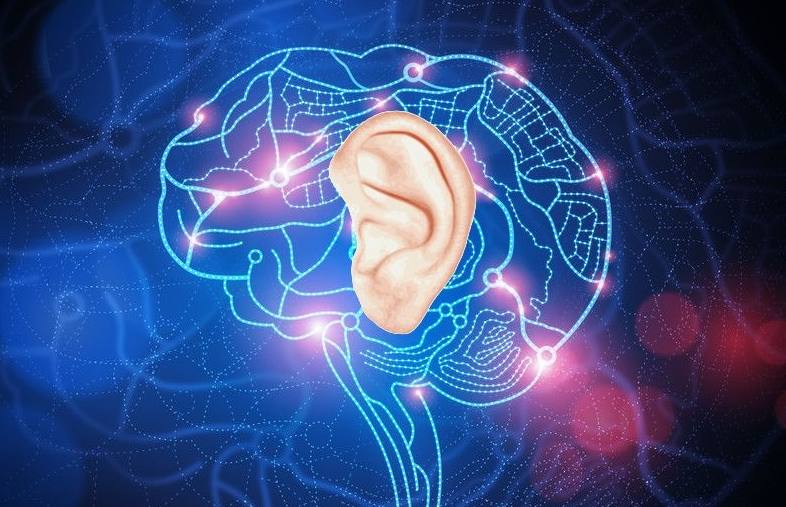 Psychic people aren’t always aware that they possess keen intuitive abilities, especially in the beginning stages of their spiritual development.

Developing clairaudience can make an individual aware that he or she possesses psychic abilities or it may occur as a result of the quest to expand spiritual knowledge. What seem to be “out of the blue” thoughts can be easily discarded as refutable mishaps with no validity.

A psychic medium that has come to embrace her abilities might be able to more easily distinguish between the voice of intuition and random thoughts. She may begin to recognize intuition’s voice as being accompanied by a strong peaceful feeling.

A medium may also begin to recognize clairaudience impressions as being a divergent message that either gives a forewarning or provides direction in regards to an issue the individual is struggling with.

In her book, The Psychic Workshop, Kim Chestney lists several possible clairaudient impressions. According to her research, clairaudience can include songs and/or lyrics, famous quotations, actual voices, sounds, words/phrases/letter sounds, and advertising slogans/information from mass media.

Chestney also states that learning to trust the information that’s received and quieting any inner criticism is critical to the development of the skill.

Clairaudience is a method in which those with psychic abilities can receive spiritual guidance in regards to significant matters that concern themselves or others.

While its impressions can take on many auditory forms, clairaudience symptoms are most likely to be experienced as intuition’s “voice” that “speaks” in complete thought and sentence structure.

The ability to recognize that voice as a spiritual message and interpret its meaning takes time, practice, and most of all the belief in its validity. The messages received through clairaudience, when listened to accurately, can provide adequate forewarning or significant helpful information that can lead to the proper resolution.

Have Your Sleep Patterns Changed? It Could Be a Spiritual Awakening

Soul Ages: What Group Are You In?

How to Hear Spirit Guides With Automatic Writing