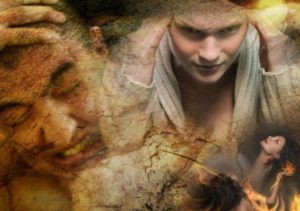 From early Slavic tales to Bram Stoker’s courtly Count Dracula to the modern, teen-angst-tormented Twilight characters, immortal vamps have always grasped the public’s imagination more than any other supernatural specter has ever managed to do.

Vampire legends and beliefs existed in virtually every society since time immemorial. Modern culture is no exception, but it has a curious tendency to weave a strange mix of metaphysics and plain psychology into the myth.

The Psychic Vampire: Stealthier and Just As Deadly as His Old-Fashioned Counterpart

Many New Age thinkers insist that vampirism is a fact of life. They explain that everyone has an aura of energy surrounding their physical body, which extends at least a few inches from the skin.

This aura exhibits different colors, depending on its owner’s health, personality, and state of mind. Some cultures have called this concept Chi or Prima; but whatever its name, it can leave its owner vulnerable to attack.

The creature known as a psychic vampire attacks the energy field emanating from the body, surreptitiously draining it of its life-force.

Generally, this is alleged to occur while a person sleeps, although it may also happen during waking hours. Some psychic vampires drink energy wholly unintentionally; others do so on purpose.

According to believers, whenever a person feels enervated by an overly needy or exceedingly dominant personality; that person has suffered a psychic vampire attack and should take steps to protect himself.

This protection does not involve garlic or a sharpened stake, but requires “astral body programming,” meditation and visualization techniques to strengthen the aura and prevent further attacks.

These techniques may be learned from an individual expert in psychic vampirism; learning them may cost quite a bit, depending on the expert. 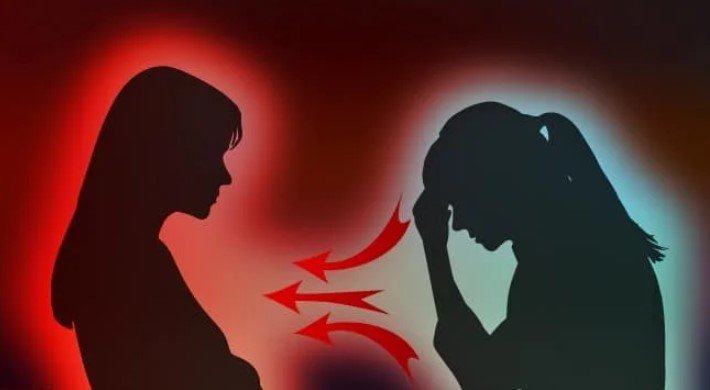 Narcissists experience emotion, but cannot understand that others feel and suffer as they do. In other words, they have absolutely no empathy.

A vampire personality may be said to bounce back and forth between these two conditions; feeling intense emotions (that never include compassion) for the latest victim, and hiding behind a carefully constructed mask when dealing with everyone else.

Without a doubt, these personality disorders do remind us of the careless and suave predator of vampire lore. There have been cases where individuals drew on their knowledge of and fascination with vampires to commit unspeakable acts of violence.

More often, people with so-called Vampire Personality Disorder do not kill anyone, instead becoming dangerously manipulative leaders or false friends, including politicians, business executives, or the lover who empties your bank account and skips town.

The theory behind VPP is that one need not drink real blood to drain society’s resources. It will probably never make into the Diagnostic and Statistical Manual of Mental Disorders, but it makes a lot of sense all the same.

The Vampire: An Immortal Idea

Every generation exhibits its own peculiar fascination with vampires, twisting the bloodsucker until he comports with contemporary notions of life.

There may be no such thing as an actual vampire; but the idea of such creatures has pervaded human imagination throughout the ages, achieving an immortality all its own.

Sadly, human immortality is pure fantasy; but vampires provide a way to incorporate that fantasy into daily life. Psychology and physics pale beside the image of that which cannot be and yet always exists.

When an individual withdraws from society, when he feels different or superior, when she murders or lusts or develops obsessions with taboo subjects, that individual may be said to be manifesting various aspects of the vampire. Though it is said to cast no reflection, both the occult adept and student of the purely rational can see it everywhere they look.