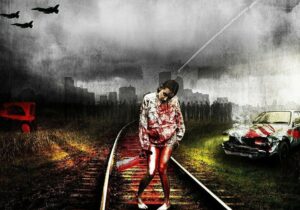 A new Italian study cautions that the rabies virus could mutate, either naturally or artificially, into an “apocalyptic” disease that turns humans into hyper-aggressive “zombies”, reports thedebrief.org.

Admittedly, the paper approaches the theoretical idea that, since the rise of COVID-19, the world must begin “to think-out-of-the-box” when it comes to large-scale epidemics.

While rabies will not cause a severe zombie apocalypse today, the paper argues that “it would be theoretically possible by either natural or arti?cial virus engineering” to produce a viral strain of rabies that could transmit human to human. 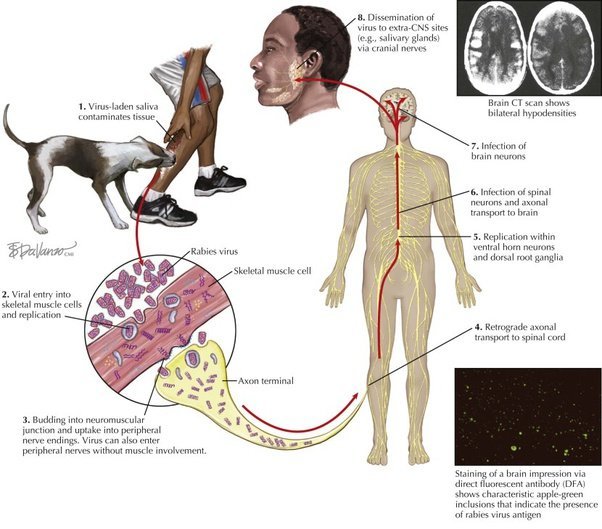 It is possible that the virus could be tweaked to incubate faster, have “enhanced neuro-toxicity,” and “a predisposition towards developing highly aggressive behaviors.”

The paper also explores how the Rabies Lyssavirus could theoretically be altered in a laboratory to become weaponized. Clearly, fans of zombie movies and video games, the study’s authors argue that “an equal threat may come from the science of genetic engineering, which would reproduce the theatrical scenario depicted in the movies of the Resident Evil saga.”

While advances in genetic engineering have created the possibility for scientists to develop some pretty nasty viruses in a lab, this study falls off the rails a bit, claiming that the 2003 outbreak of the SARS virus “might” have been a biologically engineered virus.

While the SARS outbreak has often been used as an example of how governments would deal with the possible use of such a bioweapon, no conclusive evidence exists that proves SARS was artificially engineered. 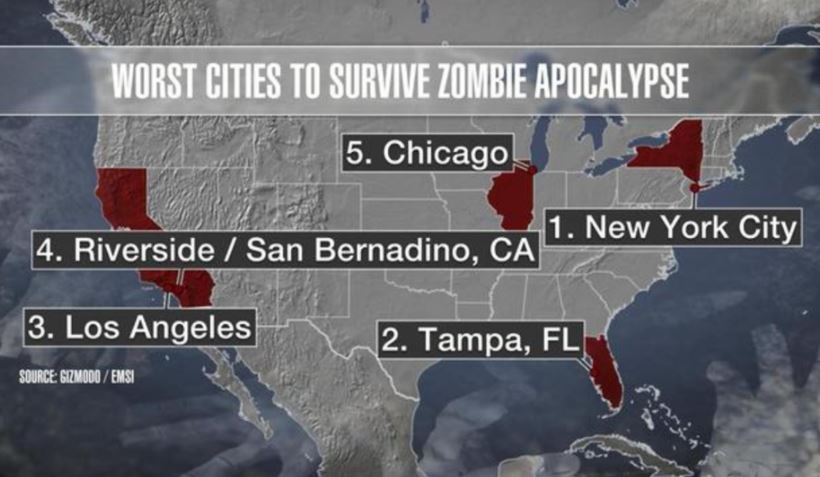 Regardless, the study suggests that since rabies already causes symptoms such as hyperactivity and aggression, it is theoretically possible that the virus could be modified to ramp up those tendencies and create a situation where humans would bite other humans.

Such a scenario could be eerily reminiscent of a real-life zombie apocalypse.

“It is now widely acknowledged that many viruses are characterized by naturally occurring high mutation rates, which induce constant changes as reliable means for escaping host defenses or facilitating their transmission to other susceptible hosts,” the study authors wrote.

“Rabies virus makes no exception to this rule… a vast array (up to 100) of antigenic variants of this pathogen in a wide range of animal hosts and geographic locations.”

“Even single amino acid mutations in the proteins of Rabies virus can considerably alter its biological characteristics, for example increasing its pathogenicity and viral spread in humans, thus making the mutated virus a tangible menace for the entire mankind.”

Perhaps the scenario The Walking Dead, and Resident Evil is not so far-fetched as they seem.

Two large UFOs stalked a US aircraft carrier in October 2021