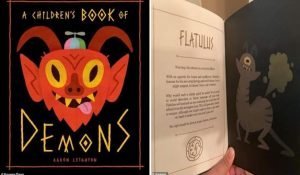 In July 2019, the so-called Children’s Book of Demons, aimed at readers aged 5-10, went on sale in bookstores in the United States.

The book, written in an entertaining style and with cartoonish illustrations, nevertheless contains quite frightening information.

Including a call to summon demons so that they help the child with homework or to save him from the harassing school hooligans.

The book was published by Koyama Press with drawings by artist Aaron Leyon. The title page calls for “Take your colored pencils and draw some demons and their signs.” 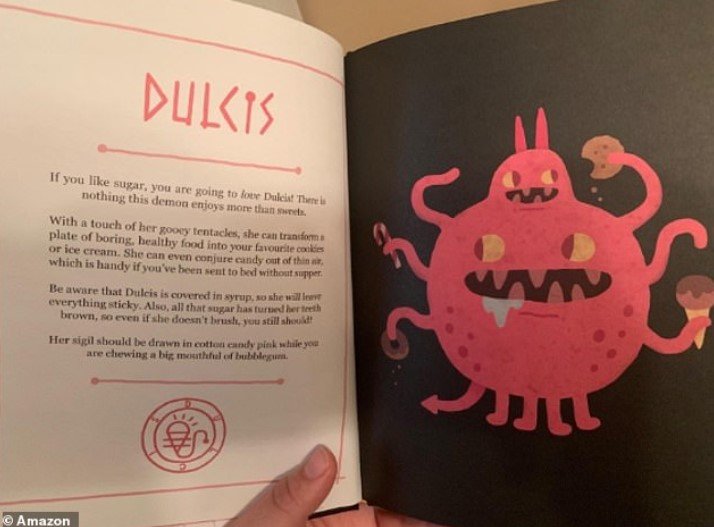 Recently, information about this book reached Catholic priests, and one of them, Father Francesco Bamonte, president of the International Association of Exorcists, spoke very sharply about this case.

According to Bamonte, the book not only calls for summoning demons into our world, but also essentially describes Satanism as “a normal alternative to other religions.”

Father Francesco Bamonte wrote on their website that “you don’t mess around with demons. Whoever invites a child to summon a demon is like a person who puts a grenade in their hands to play with. Sooner or later the child will pull the pin and the bomb will explode in their hands.” 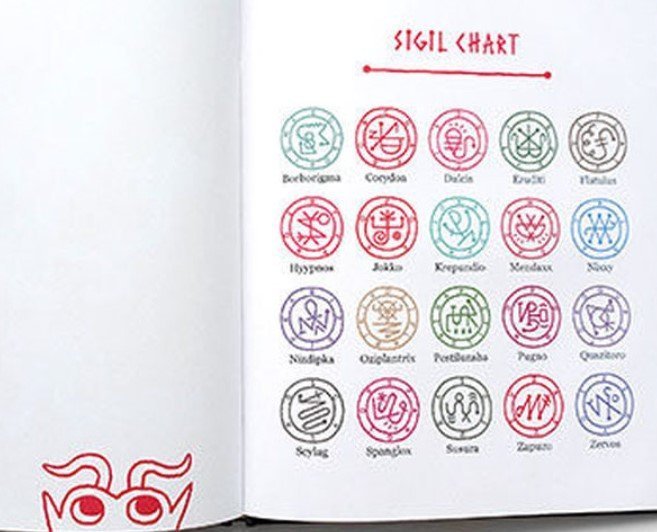 Specifically, Bamonte questioned how the book presents a variety of symbols that encourage children to draw in order to summon various demons. These are strikingly similar to those found in authentic magical books, known as grimoires, according to the exorcist.

As such, Bamonte chastised the author of the book to “simplifying a grimoire as much as possible” and “transforming it into a fun game: the demonic seals serve as a’ telephone number,’ to reach the spirits of evil.”

Something mysterious flew in the sky over USA