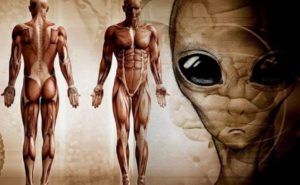 In 2005, an anonymous source sent a series of emails to a UFO Discussion Group led by former U.S. Government Employee Victor Martinez.

These emails detailed the existence of an Exchange Program between the U.S. Government and the Ebens – alien beings from Serpo, a planet from the Zeta Reticuli Star System. The program was thus called Project Serpo.

The source identified himself as a retired employee of the government, claiming he had participated in a special program. 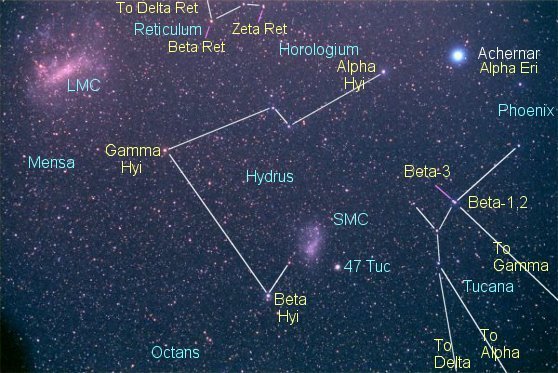 The program’s origins lay with the two UFO crashes in New Mexico in 1947, the famous Roswell incident and another one in Corona.

He claimed one extraterrestrial survived the crash and was transferred to the Los Alamos National Laboratory. The other six deceased extraterrestrials were placed in a freezing facility in the same laboratory.

Establishing communications with the scientists and military personnel, the survivor provided them with the location of its home planet and continued to cooperate until its death in 1952.

The alien provided information regarding the items found inside the crashed UFOs. One of the items was a communication device that it was allowed to use, contacting its home planet.

A meeting was set for April 1964, when an alien craft landed near Alamogordo, New Mexico. Upon retrieving the bodies of their dead comrades, the extraterrestrials engaged in an information exchange that was carried out in English, thanks to the aliens’ translation device.

One thing led to another and in 1965, the aliens accepted to take a group of humans back to their planet as part of the exchange program.

Twelve military personnel were carefully selected for a ten-year stay on Serpo. The ten men and two women were specialists in various fields and their task was to gather as much information as possible, regarding all aspects of life, society, and technology on the alien planet.

They were three years late and four people short when they finally returned in 1978. Two men had died on the alien planet. One man and one woman had decided to stay. The journey to Serpo, located 37 light-years from Earth, took only nine months aboard the alien craft. 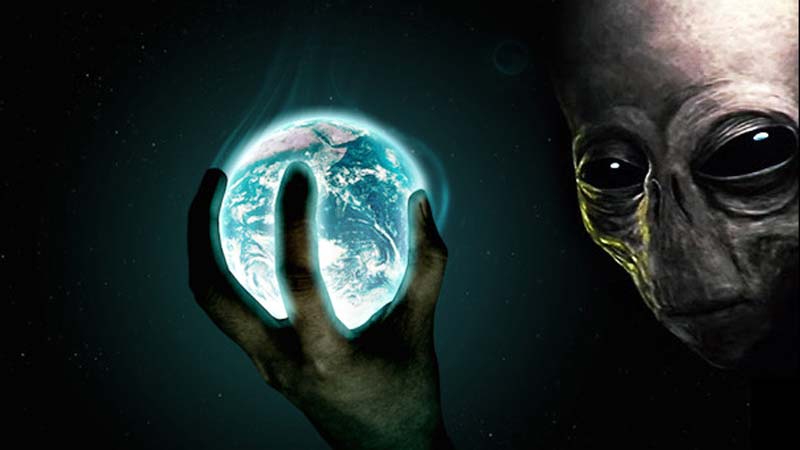 They had learned that Serpo was a planet similar to our own, albeit smaller. It orbited around a binary star system and had an atmosphere similar in composition to the one on Earth.

However, the two suns meant there were higher levels of radiation and the twelve humans had to resort to protection at all times. Two of them died from complications. The heat was extreme and it took the remaining humans several years to adjust.

Another problem was the food. The crew had taken enough food to last them for two and a half years but eventually had to resort to eating native Eben food. Anyone who’s traveled abroad knows about the serious gastrointestinal implications posed by eating local food but the human crew eventually adjusted.

Another problem was the length of the day on Serpo, which was 43 Earth hours long. Also, it never got fully dark as their night skies were dimly lit by the smaller sun. The crew had complete freedom to explore the alien planet and they were not hindered in any way.

The geology of the alien world was different; there were few mountains and no oceans. Several types of plant-like life existed but mostly near the polar area, where it was cooler.

There were also types of animal life and some of the larger ones were used by Ebens for work and other tasks but never as food sources. They produced their food through industrial processes, of which they had many.

The inhabitants of Serpo lived in small communities led by a large city. They lacked a central government but seemed to be doing fine without it.

The Ebens had leadership and an army but the Earth team noticed they never used weapons of any type and violence was virtually unheard of. They had no concept of money or commerce. Every Eben was issued items in accordance with their needs.

The planet’s population was about 650,000 individuals. The human crew noted the Ebens were disciplined in all aspects of their lives, working on schedules based on the movements of their suns. There were no other civilizations on Serpo except the Ebens.

Their method of reproduction was similar to our own but it had a much lower success rate. Therefore, their children were highly isolated.

In fact, the only problem the human crew had was when they intended to photograph Eben children. They were escorted away by the army and asked not to attempt that again.

Upon returning to Earth, the remaining eight members of the expedition were quarantined for a year. During this period, they were debriefed and the complete account amassed around 3,000 pages.

All members of the expedition have since died from various complications due to radiation exposure. The fate of the two people who chose to remain on Serpo is unknown. The Ebens have not contacted Earth since 1985.