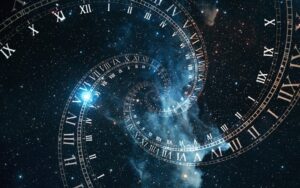 The quest for extraterrestrial life continues. This time our journey takes us straight into the heart of a post biological Universe where time no longer has a meaning, or has it?

Ray Kurzweil, a leading American futurist have along with a number of other scientists suggested that humans could become immortal very soon. With help of nanotechnology, scientists believe we could not only extend our mental capacities but also, most important reverse ageing and ultimately live forever.

An advanced extraterrestrial civilization could have overcome all health problems a long time ago. While searching for alien life in the Universe, scientists tend to look for life similar to our own, but there can be a number of other exotic life-forms out there, and one of them can be a mechanical race.

The futurists on our planet talk about biological evolution and then bio-engineering, and the fact that our technology is evolving exponentially and our poor carbon-based brain power is not going to be able to keep up, and we are going to be soon turning ourselves into a machine through some amazing process.

That is what the futurists call the singularity, and what the media call the Borg. 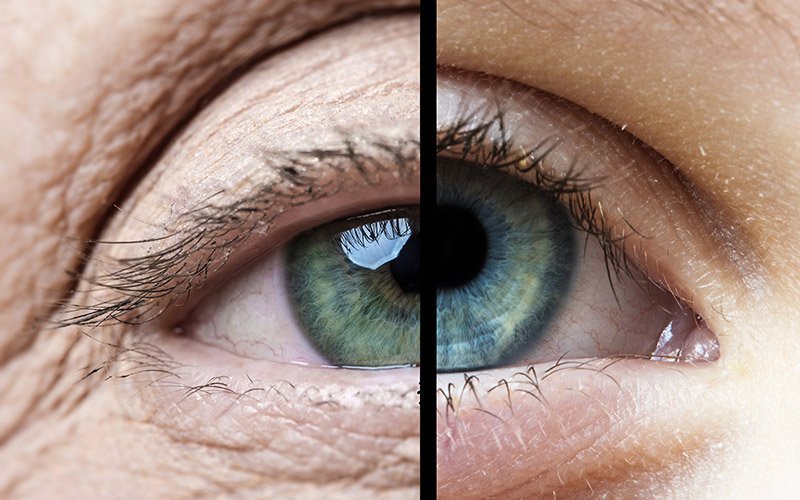 How can humans become immortal?

“I and many other scientists now believe that in around 20 years we will have the means to reprogramme our bodies’ stone-age software so we can halt, then reverse, ageing. Then nanotechnology will let us live forever.

Ultimately, nanobots will replace blood cells and do their work thousands of times more effectively.

Within 25 years we will be able to do an Olympic sprint for 15 minutes without taking a breath, or go scuba-diving for four hours without oxygen.

There could be a number of robotic races on various alien planets.

Heart-attack victims – who haven’t taken advantage of widely available bionic hearts – will calmly drive to the doctors for a minor operation as their blood bots keep them alive.

Nanotechnology will extend our mental capacities to such an extent we will be able to write books within minutes.

If we want to go into virtual-reality mode, nanobots will shut down brain signals and take us wherever we want to go. Virtual sex will become commonplace. And in our daily lives, hologram like figures will pop in our brain to explain what is happening.

So we can look forward to a world where humans become cyborgs, with artificial limbs and organs, ” Kurzweil said and called his theory the Law of Accelerating Returns.

An advanced extraterrestrial civilization could have gone even further in their attempts to create an immortal race.

“Given the age of the universe, and if intelligence is common, it may have evolved far beyond us.

According to Steven Dick, such alien civilizations do not need to be millions of years ahead of us and some scientists already predict Earth will be post biological in a few generations. 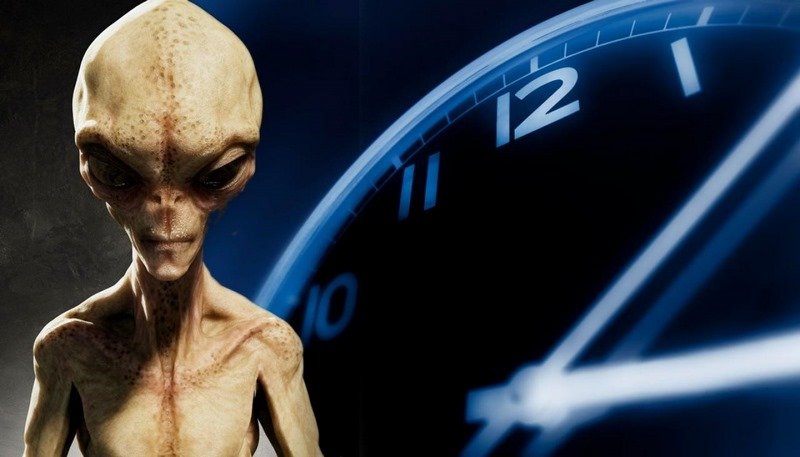 How likely is it that such a robotic race exists?

“Given the limitations of biology as we know it, the force of cultural evolution, and the imperative to improve intelligence, I’d say the chances are greater than 50/50.

What happens with free choice? “Although the physical, biological, and post biological universe may be facts that the universe imposes on us, humans will still have great scope for choice and free will within these broad scenarios.

Do we want to live in a post biological society? The founders of the modern evolutionary synthesis emphasized this point already at the middle of the 20th century.

George Gaylord Simpson for one, echoing Huxley’s evolutionary humanism, wrote, “it is another unique quality of man that he, for the first time in the history of life, has increasing power to choose his course and to influence his own future evolution, Dick said.

There are several questions we should ask ourselves before turning our planet into a place inhabited by post biological beings. Do we really want to become immortal? How will the problem with overpopulation be dealt with? there are many questions to consider.

Of course, when we switch to a post biological society, one can hope that our already overpopulated planet will not be our only home. By then, we should have other colonies in space.

Can the battle against time be won?

Most modern people complain about the lack of time. We are always far too busy and never seem to have enough time. Lack of time is a daily problem of the modern society.

Everything seems to be a battle against time, but in a post biological Universe time would have little meaning. So, becoming immortal seems like a good solution, doesn’t it? Maybe not.

We should also not forget that even machines have a limited lifespan, and although it is possible to replace components, everything comes eventually to an end.

Perhaps the battle against time can never be won…

Soul Retrieval – A Shamanic Approach to Healing the Wounded Soul