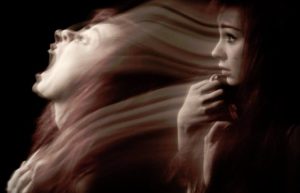 In February of 1936, the body of a young man named Giuseppe Veraldi was found under the Catanzaro bridge in Catanzaro, Italy. Giuseppe or “Pepe” had a large wound on his head which police believed was caused by the impact of Pepe’s head with the rocks on the shore beneath the bridge.

His death was ruled a suicide which was not a surprise, the bridge is often called “suicide bridge” due to the large number of people who have ended their lives by taking a final dive from the bridge. The puzzling question in the death of Pepe Veraldi was why? Pepe seemed to be doing very well in life and no one could imagine why he would commit suicide.

Three years after Pepe’s death a 17-year-old girl named Maria Talarico was walking under the Catanzaro bridge when she suddenly collapsed. Maria was unconscious and carried to her home by friends. When Maria regained consciousness something strange occurred.

Maria’s feminine voice had been replaced by the deep, gruff voice of a man, and Marie declared “My name is Pepe.” It’s important to note that Maria had no knowledge of the death of Giuseppe Veraldi, nor did any of her family members.

The first thing that Pepe said after declaring his identity was to ask that his mother be brought to the Talarico home. One of the people in Maria’s home went to try to locate her and began to question neighbors if they knew anything about Pepe or the whereabouts of his family.

In the meantime, Maria, still speaking with Pepe’s voice asked for cigarettes, wine and a deck of playing cards and called those at Maria’s house by the names of his friends. 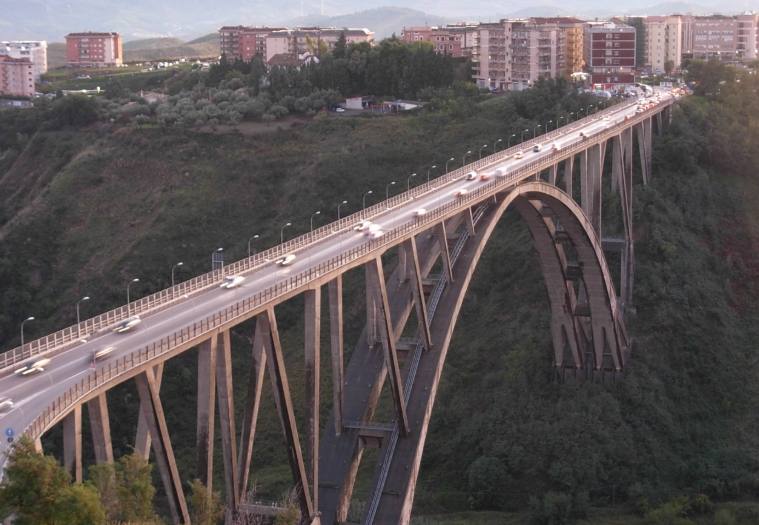 Eventually Pepe’s mother was located and brought to the Talarico home. As she entered the home she was greeting by the sound of her dead son’s voice, now playing cards with some of Maria’s neighbors.

Pepe saw his mother and told her that he did not in fact commit suicide, he had been murdered by a friend of his named Luigi Marchete following an argument over a woman, along with three others.

After delivering the message to his mother Maria suddenly jumped from her chair and ran from the house. She was found unconscious back under the bridge where Pepe was murdered, and when she recovered, was back to normal.

Nine years passed, then the ageing mother of Giuseppe “Pepe” Veraldi received a very unexpected letter in the mail. The correspondence was from Luigi Marchete, a good friend of Pepe’s at the time of his death.

In the letter Marchete confessed to the murder of Pepe. Marchete, along with three others had killed Pepe following an argument over a woman.

Pepe’s mother reported the letter to local police and the investigation of Giuseppe Veraldi’s death was reopened. Luigi Marchete was living in Argentina when he sent the letter and could not be brought back to Italy to face murder charges.

Of the three others involved in the murder, one was dead, the other two were tried in the Italian courts and convicted of the murder of Giuseppe “Pepe” Veraldi.