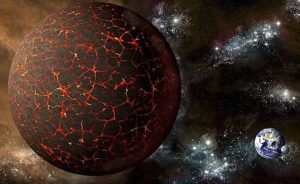 After analyzing images from the orbiting IRAS observatory, British astronomer Michael Rowan-Robinson discovered an object on the far outskirts of the solar system that may represent the mysterious planet X.

It is about three to five times heavier than Earth. The scientist published an article with his calculations in arXiv.

“Of the several hundred potential celestial bodies that can be seen in IRAS images, only one object satisfies the requirements that planet X must meet. If this planet really exists, then it is separated from the Sun by a distance of about 225-250 times greater than between the Earth and Sun,” the researcher writes.

Five years ago, American planetary scientists Konstantin Batygin and Michael Brown announced that they had found proof of its existence. According to their calculations, planet X should be at least 100 billion km from the Sun, and should be similar in size to Neptune or Uranus.

However, the search for the planet has not yet brought success. The researchers only managed to narrow down the zone where it might be, and also to find new hints of its existence.

Because of this, many astronomers questioned this hypothesis, and other planetary scientists began to look for alternative options for the location and appearance of Planet X.

According to the author of the new article, professor at Imperial College London, Michael Rowan-Robinson, failures in this search may be due to the fact that scientists are trying to find planet X not where it really is. Guided by this idea, he studied images of the orbiting infrared observatory IRAS.

To analyze these images, Rowan-Robinson created an algorithm that can filter out all “unnecessary” sources of infrared radiation that are outside the solar system – stars, galaxies and other large clusters of matter.

Then he studied in detail all the remaining point objects and selected from them previously unknown to scientists. 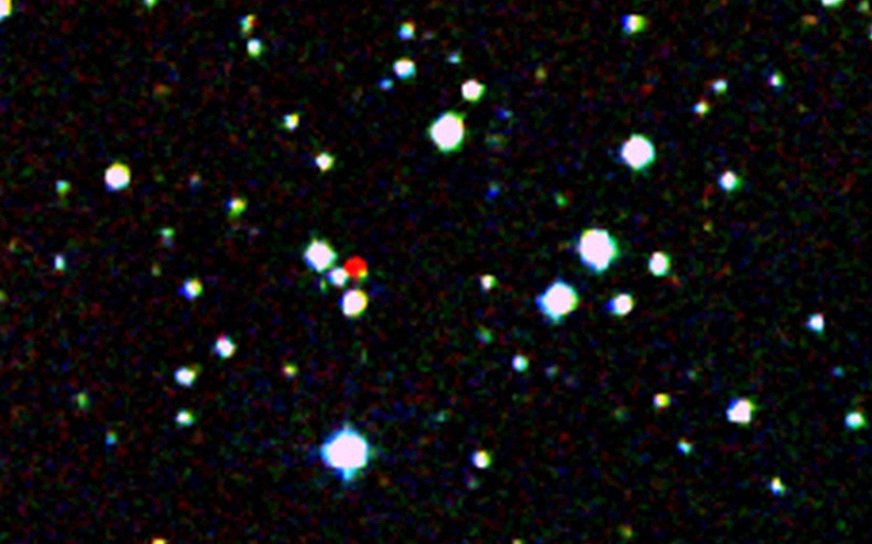 Among these objects, there was not a single one that would satisfy the calculations of Brown and Batygin. However, there were several hundred candidates for the role of alternative versions of Planet X, located much closer to Earth.

Only one of them, object R20593 + 6413, met all the criteria. It is located about 225-250 times farther from the Sun than the Earth, and its mass exceeds our planet by about 3-5 times. According to the astronomer’s calculations, this object is located within the constellation Cepheus and rotates in a highly inclined orbit.

The latter, according to Rowan-Robinson, may explain why planet X has not yet been found, since scientists previously did not admit that the ninth world of the solar system could rotate in a similar orbit.

The scientist hopes that further observations with optical and infrared telescopes will confirm his hypothesis or prove that there are no unknown large planets in this part of the solar system.