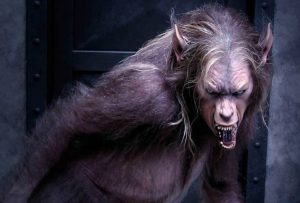 Stubbe was the first man to be executed as a werewolf in Germany. Accounts of the lycanthrope French Gandillon family and Beast of Gevaudan would follow.

During middle ages, specifically from the 15th to 17th centuries, Europe was under a cloak of ignorance and superstitions. The fear of wolves was an omnipresent nightmare. It was claimed that their attacks on humans were so frequent and appalling that people feared to travel.

It was alleged that, every morning, the locals found partially eaten human limbs. Then, people believed that witches could shapeshift into animals. The first recorded werewolf sighting happened in the countryside of German towns of Colongne and Bedburg in 1591.

His name was Peter Stubbe, Stubbe Peeter, Stube or Stumpf, according to various accounts. He was also called the Werewolf of Bedburg.

There was a deep-rooted phobia of wolves, based on fear of wolf attacks on humans and livestock. Lupine attacks on humans have occurred in Europe; however are few verified reports of their attacks beyond the start of the twentieth century.

There is very little risk to humans from wolves in Europe, but public attitudes are still negative. Research proves that wolf attacks are thought to be more common than they actually are.

The belief in werewolves, lycanthropy, began in the middle ages and some people have broadened the meaning of lupophobia to include werewolves.

An old pamphlet describes the alleged werewolf’s atrocities and his death. The basis for most of the reports is from a transcript written by George Bore. His translation dates back to 1590 CE. According to these records, when a few people cornered a large wolf, they set their dogs on it. The ferocious lupine stood up and turned into a middle-aged man, Peter Stubbe.

He was put on a torture wheel where he confessed to sixteen murders. He claimed that he started to practice witchcraft when he was twelve and was so obsessed with it that he tried to make a pact with the Devil.

Stubbe said he wore a magic girdle and started to attack people. After several months, he shapeshifted a wolf and continued to act more viciously. His lust for human blood grew. The savagery of his crimes was beyond imagination. The trial records mentioned a few of them.

After he killed his victims, he drank their blood and ate their flesh. Not even his son was immune. In 1589, Stubbe was tortured, decapitated and, his body, burned. 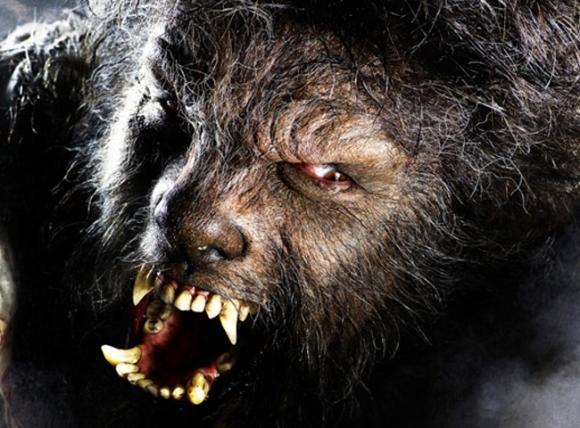 A Family of Werewolves

The Paranormal Gandillon Family was believed to be werewolves in sixteenth century France. In 1598, Pernette loped around fields in the Alps’ Jura mountain region. She had a sudden craving for human blood. She killed a young boy and was tom into pieces by the locals who were outraged and horrified at what they saw.

Her Brother, Pierre was accused of witchcraft and charged with leading children to a witches’ Sabbat, a fire festival, producing hail and running around the country in a wolf’s shape. The transformation was made by a salve which he received from the devil. He acknowledged the charges brought against him were well-founded.

His son, Georges, claimed that he was also given the salve, and had gone to the Sabbat in the form of a wolf. Antoinette Gandillon confessed that she made hail and she sold herself to the devil, who appeared to her in the shape of a black Billy goat. She attended witches’ Sabbats several times.

Witchcraft-and-werewolves were intertwined during the middle ages. People believed that witches roamed the land, primarily, as wolves, killing animals and humans. Some believed that lycanthropes were the devil or demons.

There was lore about witches arrived at Sabbats astride wolves. It was widely believed that people made a pact with the devil and were given a salve or a wolf’s pelt to turn them into lupine form.

Pierre, Georges and Antoinette were convicted, hanged and, their bodies, burned.

In July 1764, the Beast of Gevaudan started to terrorize the villagers of a region in France. The first victim was a young girl. Soon, the fearless beast attacked groups of men. People believed it was a loup-garou, werewolf.

The Paris Gazette printed witnesses’ description of the beast. It was taller than a wolf, had reddish, grey and black fur. Its paws had talons. The muzzle was shaped like a greyhound’s; mouth, big and filled with sharp teeth. Its s ears were long and straight.

The villagers appealed to the Royal Court at Versailles. King Louis XV sent a light cavalry team, led by Captain Duhamel, to kill the beast. The killings stopped. Duhamel believed the beast was dead and returned to Versailles. After they left, the slaughter continued. More hunters were sent to Gevaudan.

During the summer of 1765, the beast attacked many children. Villages were abandoned. In June of 1767, the Marquis d’Apcher formed a group of several hundred trackers and hunters. One of hunters, Jean Chastel, believed the beast was a loup-garou and loaded his rifle with silver bullets.

He shot at it twice and killed it. The carcass was gutted. There are three versions about what happened to the body. One has it that it was carried through Gevaudan for two weeks before it was going to be sent to Versailles. The carcass started to putrefy and it was buried.

Another stated that it was burned after the beast was killed. The last is that the body was stuffed and mounted before being transported to Versailles but, mysteriously disappeared.

Mysterious Cryptids in Kentucky: What Can You Encounter There?