Alien buffs were all pulled into a state of ecstasy when Pentagon openly admitted that they have conducted a $22 billion secret project to study UFO sightings which happened in the country.

In the meantime, a video filmed by a US Navy pilot which featured a UFO flying after ‘defying laws of physics’ had also gone viral. Even though many alien buffs consider this solid proof of extra-terrestrial life, some members of MUFON (Mutual UFO Network) is skeptical about the Government’s move.

In the one meeting of MUFON conducted in Washington, some members of the UFO research organization have raised questions over the government’s motive behind the disclosure. According to these skeptics, there is a big conspiracy planned by the government in the midst of an indirect alien disclosure. 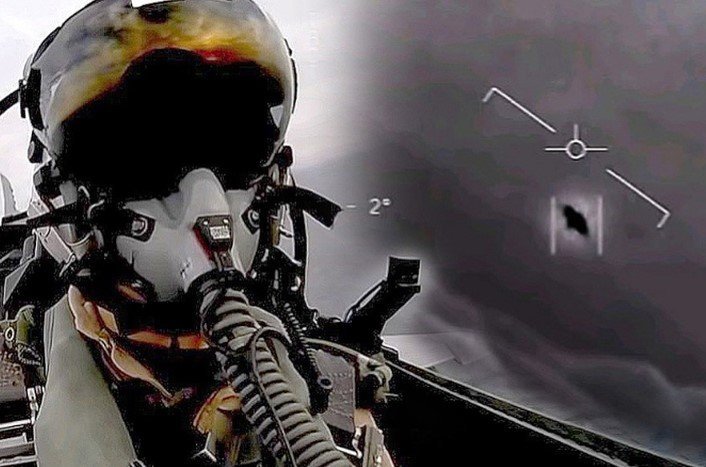 According to reports, these theorists stated that the government is planning to foray extra-terrestrials as the next dangerous threats to the National Security, which will help the authorities to easily establish martial law in the country.

These theorists believe that the fear of alien invasion will allow the government to spend more on military expenses, and will also help them to curtail civil liberties easily.

Martial law is usually introduced during the times of emergencies and threats, and it entails the military have direct control over civilians in the country. Martial law allows the government to take complete control over the public. People who talk against the authorities may even be jailed or killed.

Even though skeptics raised these suspicions during the meeting, a majority of the MUFON members said that this step from the government should be welcomed, as it is ultimately enabling them to bring in light truth about the extra-terrestrial life in the outer space. They also believe that the government would not have spent such a whopping amount on UFO research if it was not a reality.