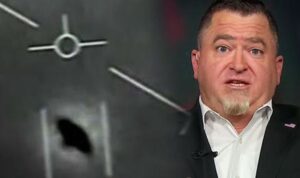 According to a report, a Pentagon whistleblower known for speaking out regarding UFOs has accused his former employer of running a misinformation campaign against him, reports theguardian.com.

According to Politico, Luis Elizondo, the former chief of the Pentagon’s now-defunct Advanced Aviation Threat Identification Program, filed a complaint with the defense department’s inspector general alleging malicious activities, professional misconduct, and other offenses at the agency.

He said one senior-level official went so far as to threaten to tell people he was crazy, potentially jeopardizing his security clearance. 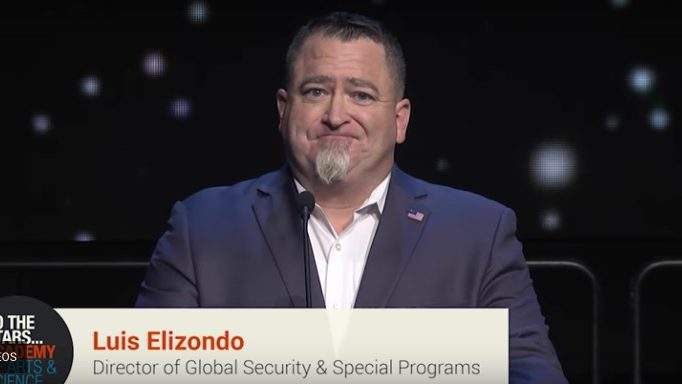 “I responded … by telling him that he can take any action he thinks is prudently necessary, but that I was not mentally impaired, nor have I ever violated my security oath,” Elizondo wrote, adding he feared retribution by the official.

The inspector general’s office did not give Politico details on the status of Elizondo’s complaint, though his legal team said he would be meeting with IG investigators in June.

In the complaint, Elizondo also accused the defense department’s press arm of trying to discredit him through misleading comments.

“Several internet bloggers were notified … that I had no duties regarding AATIP and that AATIP did not involve the study of UAPs,” Elizondo wrote. “As a result, the bloggers began to disseminate reporting, accusing me of being a fabricator.”

Since retiring from the Pentagon, Elizondo has called for more government interest and resources around understanding UFOs. “Leadership involvement was almost non-existent,” he said, even as “UAP reporting to our office was increasing”.

“I became alarmed by the frequency and duration of UAP activity in and around controlled US airspace,” he wrote in the complaint. “The instances seemed more provocative, and during one instance, they came within feet of a US fighter aircraft.”