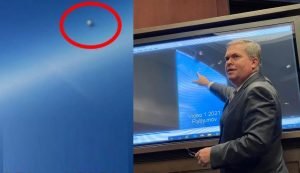 On May 17, 2022, hearings on a possible national security threat from UFOs began in the US Congress for the first time in 50 years. They were attended by Scott Bray, deputy director of the US Naval Intelligence, who said that about 400 reports of sightings of unidentified aerial phenomena were collected in the state archives.

According to FOX News, the hearings are being held by the House Intelligence Subcommittee and the overwhelming evidence for the existence of UFOs raises more questions than answers.

“There are a lot of unexplained aerial phenomena. We don’t know what they are, and they are not easy to expose as a weather phenomenon, balloons or something else. So it’s all a pretty good mystery,” said Adam Schiff, chairman of the Intelligence Committee of the House of Representatives, California State Representative.

“We’re going to press them on some very serious issues,” says Andre Carson, who chairs the Subcommittee on Counterterrorism, Counterintelligence and Combating the Spread of Terrorism.

Carson also said it was critical for the government to “seriously assess and respond to any potential national security risks – especially those we do not fully understand.”

The sensational hearings on the UFO issue began as the US government has been collecting testimonies from its military about their sightings of unidentified flying objects for many years. 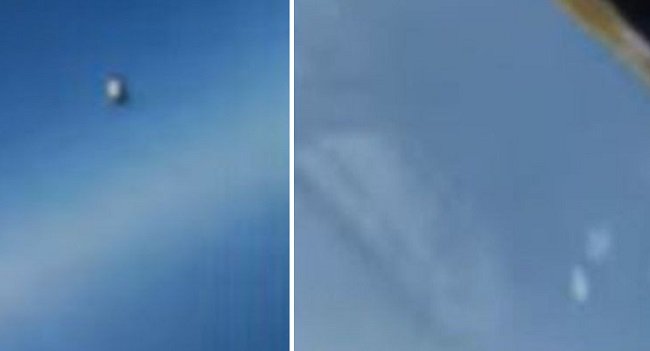 These objects are said to often have no “distinguishable” propulsion systems and have unusual “motion patterns”. The hearing showed a previously unreleased video of a small, ball-shaped UFO flying past a US military aircraft.

The video was filmed in 2021 and presented by the aforementioned Scott Bray. He pointed out that this is one of many examples of an aerial phenomenon that government officials have no explanation for.

“The video was filmed while the aircraft was operating at a US Navy test site. We have no explanation for this particular object,” Bray said.

In the video presented, a small gray ball flies past the pilot’s window at great speed. You can notice it only with a strong slowdown of video frames.