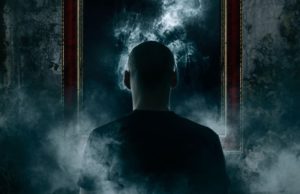 Many traditions and religions around the world explain the paranormal activity and how to deal with situations in which spirits manifest disturbing the order.

In the past, dealing with such entities was common and in every village, there was a person in charge of taking care of “the other side,” whether to get spiritual help from the entities or to help spirits find peace.

In every culture these people were found under the name of shamans, magicians, wizards and healers.

However, in the middle ages, when the Church took away the word “reincarnation” from the Bible and condemned these spiritual intermediaries to death, the contact with the spiritual world became sinful and was immediately associated with demoniac practices.

This is when western society lost communication with the spiritual world, and today many people do not know how to deal with spiritual manifestation.

What is Haunting and Why are Some Places Haunted?

The Spiritism synthesizes all the ancient knowledge about the spiritual world adapted to western comprehension. Spiritism explains that what is commonly associated to hauntings are spirits of deceased people that are so attached to the physical world that they remain in the place for a long time.

Many times, spirits don’t want to leave a place that once belonged to them, or people that they once loved, so they stay around the area. This is why hauntings are usually associated with a place or a person, who a spirit may feel attached to for a number of reasons.

It’s also common to find spirits that stay near a specific person because they knew each other in past lives and the spirit wants to be close to a beloved person who is alive in the physical world.

If a person is vulnerable, sensible or has any psychic ability, this person can feel and sense the presence of a spirit in a place.

Being attached to the physical world when one does not have a physical body can be overwhelming, even if the spirit means well. So investigators should always try to send a spirit to a spiritual colony in order to be helped.

What are Demoniac Spirits (or Evil Spirits)?

According to Spiritism, there’s no such a thing as hell, demoniac creatures or evil spirits. There are, however, spirits that are confused, in deep sadness, angry and wishing to revenge.

Since spirits are subjected to a different kind of time and space, they can follow a person through many incarnations in order to revenge or make him or her pay debts from past lives.

A person that is being followed by a vindictive spirit may feel bad sensations, drowsiness, heavy chest, headaches, hear voices and noises, have nightmares and see ugly ghosts.

Mostly, vindictive spirits mean to scare. If a person is vulnerable or has uncontrolled psychic abilities, in worst cases, a spirit may take over a person’s body.

This is what is called possession, but it’s relatively rare.

These spirits are not demons or evil, mostly they are confused and angry and do not know that they can go to a better place. In some cases, spirits don’t know they are no longer alive (even if they died a long time ago) and as soon as they are convinced they died (for the physical world), they accept to be helped. 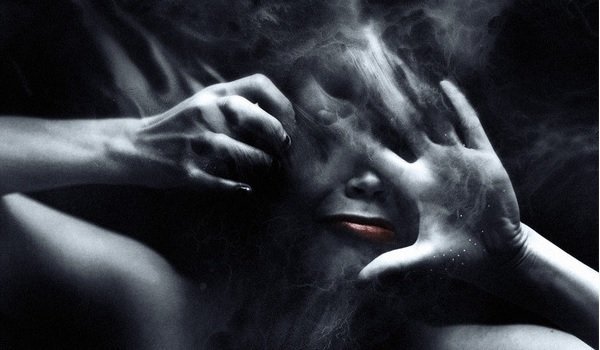 What to Do When a Place is Haunted?

There are many different kinds of investigators, some are connected to a religious institution and others are independent.

Although there are differences in the way these groups conduct an investigation in a haunted house, the methods to determine if a place is haunted are similar.

– Locate the room where the phenomena happens more often;

– Use an EVP recorder and a small video camera and a TV to try to catch paranormal voices and images.

If the result is positive, it’s time to find out the reason why there are spirits in the place.

Are they attached to the place or to a person? The history of the house can provide clues to understand why there’s so much paranormal activity in the house and who are the spirits.

In case they are attached to the house, due to the events that may have happened there in the past. Sometimes violent and abrupt death causes so much anger that it’s hard for the spirits to leave, until they are convinced that they can be free from the suffering. Experienced investigators know how to do this.

In other cases, spirits will be attached to a person and it’s necessary to investigate why. Usually, feelings of hate and anger can attract spirits in the same vibration and they will not go away until the person learns to control emotions.

Also, people with psychic abilities may need to learn to control the mediumship in order to have a better experience with the spiritual world and not be so vulnerable.