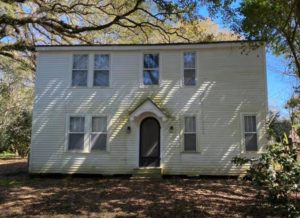 The owners of a “haunted” house in Louisiana are failing to get any interest in the four bed property, despite it being on the market for free.

Estate Agent Sylvia McLain offered the 1920s property free of charge so that her company could rebuild on the land, but there were no clients.

According to previous owner Dawn Vallot DeClout, the house which was built over 100 years ago is now haunted by the ghost of her great-grandma Adele.

“She lived to be almost 90 and she was always digging in the pots, like when you have something on the stove and someone goes and looks in the pot and stirs it around,” Dawn said. 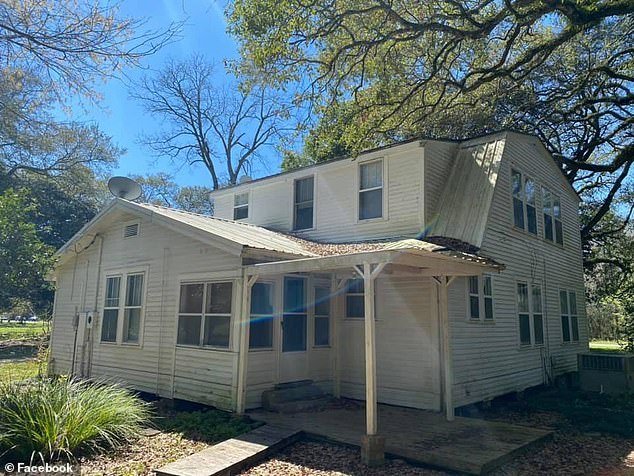 “She was well-known for that, and so when we lived there, we used to hear her all the time jangling the pots when we had something on the stove.”

“You could hear somebody picking up the lid but there was nobody in the kitchen.”

Sylvia admits that she has heard “all the stories” about the house, which is said to be haunted by an elderly woman. She posted pictures of the home on Facebook in March, saying that it needed “TLC”.

“We have concentrated our efforts and development cost in saving as many of the trees as possible and simply do not have a place in the neighborhood for the home,” she wrote.

“In an effort save the history” of it, she said her company decided to give away the home to someone willing move it off the property and restore it.

The scientist suggested when humanity will find extraterrestrial life

Scientists have found an orphan planet suitable for colonization