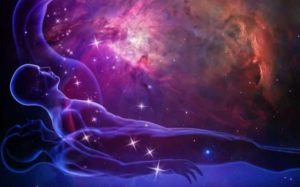 To put it in its simplest terms, an Out of Body Experience (OBE) is when one experiences their consciousness at a location outside their physical body. Some researchers are quick to point out that the “experience” of being out of your body is different from the “fact” of being out of it.

Those who have had an OBE believe there is some objective reality to it & something, as in their spirit, does leave the body. Though quite difficult to prove, the scientific community could set up some serious experiments & see what is behind the matter at hand.

Throughout history, OBE’s have been reported across all cultures, religions, belief systems & social classes. In Second Corinthians 12:2, Saint Paul writes of a possible OBE. Paul wrote of a man who, fourteen years previously, was caught up to the third heaven. Paul wasn’t sure whether the man was in the body or out of it.

Regarding the different phenomena concerning human consciousness & its ability to transcend the physical body, some light needs to be shone on the similar but different areas. Some claim that “Astral Projection” is an OBE experience where ones consciousness is located in the astral plane rather than in the physical world.

Others don’t make that distinction. The Near Death Experience includes an OBE plus other phenomena that normally doesn’t occur during an average OBE such as a “life review”. By strict definition, NDE’s happens only when the physical body is near death. 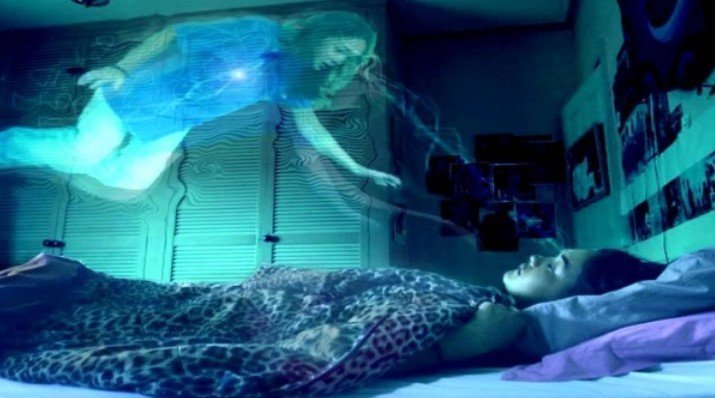 A lucid dream is when a person is completely conscious & realizes they are in a dream. They can take control of their dream & do what they want with it. Remote Viewing is when one’s consciousness remains inside their body but they can “view” events at a remote location.

Bilocation is where people, usually saints, have actually been physically located in two places at the same time. Their second body can be seen, touched & heard.

Focus Levels occurs when one remains inside their body but a portion of their consciousness travels to a remote location & they can consciously report on what is happening there. This is quite similar to Soul Travel as described in the Eckankar Faith.

Since humans spend most of their time inside their bodies, the whole OBE idea is an unusual one. An account has one fellow who got up in the middle of the night to get a drink of water. When he tried to turn the door handle, his hand went through it.

Looking back at his bed, he saw his body peacefully sleeping there. It was then that he realized he was outside his body. When dealing with OBE’s the general rule is to expect the unexpected.

For the most part the soul doesn’t need much protection during an OBE journey. The vast majority of OBE’s reported by people have been positive & uplifting spiritual experiences. On occasion someone does report a negative experience that is usually influenced by that person’s belief system. 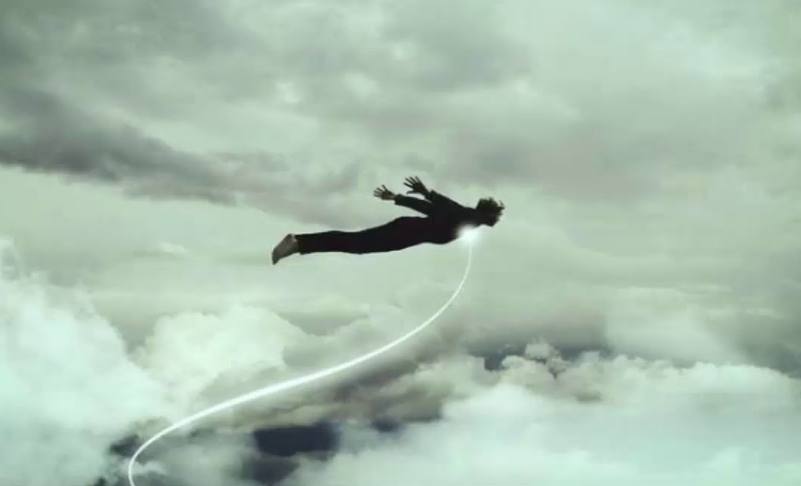 The biggest thing for a person to do is to control their fear & believe in their own power. If a person gets into any tight spots, they have three options. One is to end the OBE & return to their body.

This is an area in which, until one experiences for themselves, it is hard to take a person’s word for it. Apparently it’s simple for a person to take the time to learn how to induce an OBE for themselves. For someone who has had an OBE, it is convincing to them that they have had a legitimate experience.

Just like everyday life, OBE’s range from amazing to boring. One person, Bob Peterson, experienced being in five different places at one time. In another experience, Peterson met his dead dad & talked with him.

His most astonishing OBE was when Peterson watched his “higher self” perform healing on people by making adjustments on their brains. But OBE’s aren’t always excitement & thrills. Many of Peterson’s experiences are just getting out of the body & getting back into it.No matter how trivial an OBE may be, it is still amazing just to have it happen in the first place.

How To See And Read Auras