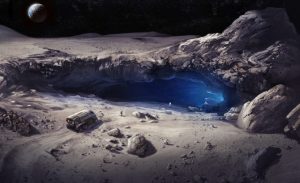 Caves with temperatures suitable for human existence have been found on the Moon. These formations may be man-made, some theorists claim.

Most of you know that the moon has a very large range of temperature fluctuations. At least, a person can easily bake there during the day, and at night he will die from the cold.

On average, during the day on the sunny side, the heat can reach almost 130 degrees, and at night it can drop to -175. It turns out that for the existence of a person on an earthly satellite, special suits and modules are needed that can withstand such a sharp change in temperature.

However, not everything is as bad as it seems. Two caves have been discovered on the Moon that have amazed astronomers. The fact is that for some reason the temperature in their cavities is stable and ranges from 60 degrees to 70.

That is, quite comfortable conditions for human existence. Another important advantage is protection against meteorites. The caves are located near the crater and go one and a half hundred meters deep, thus forming a natural tunnel.

American researchers are seriously considering using this discovery to build a lunar scientific base there. For a more detailed examination of the find, a research apparatus will go to the caves in the next five years.

At the moment, using thermal imagers and a spectroscope, scientists have found out the temperature and depth of formation. The next step will be to study the caves from the inside in order to understand how they appeared on the moon.

Employees of the Ufological Society of the United States believe that the cave could have appeared naturally only if rivers once flowed there. Most likely, the reasons for the formation of caves are the development of lunar rocks. This means that contact with representatives of an unknown civilization, or at least the discovery of any artifacts, is quite possible. 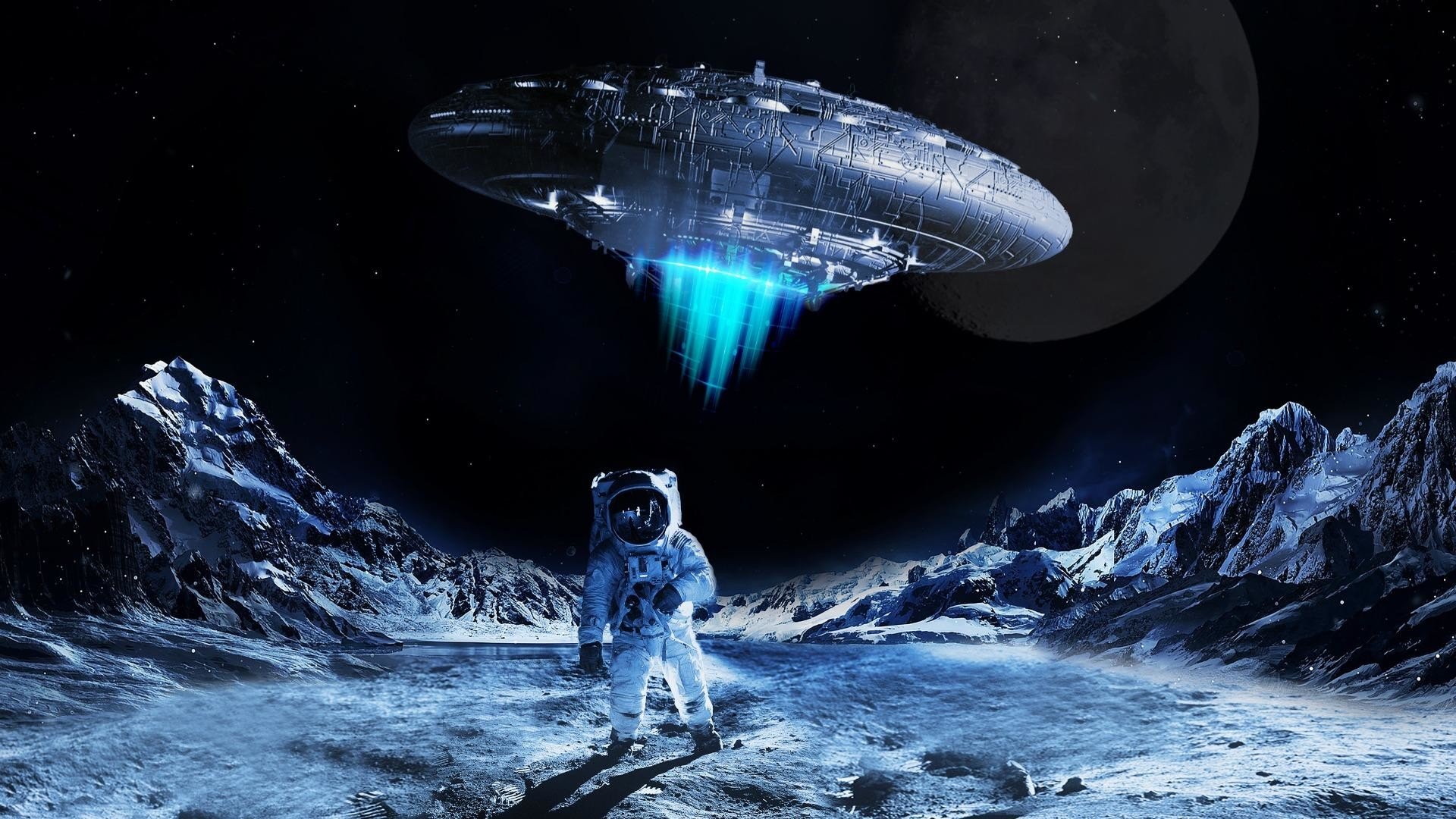 About 15 years ago, Soviet and Russian astrophysicist Kirill Butusov said that he saw through a telescope how two triangular UFOs descended into the crater on the surface of the Moon and began to drill the ground.

Then almost no one listened to the words of the elderly researcher. Perhaps in vain.

By the way, many ufologists believe that aliens are still in these caves. From time to time, UFOs fly up to the Earth’s satellite and hide in its craters. Maybe they fly into these caves, which serve as entrances to the larger lunar cavities?

In this case, a constant comfortable temperature can be explained – special installations of aliens maintain the conditions for existence. But so far this is nothing more than a hypothesis, which has yet to be confirmed or refuted.

Former US astronaut talks about UFOs he has witnessed: “The government is lying to us”

The Battle of Los Angeles: Still Without Explanation