Barry DiGregorio, a professor at the Center for Astrobiology at Buckingham University, plans to publish a report that the researcher believes will show that the US space agency is hiding the truth from the public, reports dailymail.co.uk.

According to the researcher, who has already been dubbed a “controversial scientist” by numerous online media outlets, NASA may be intent on ignoring the discovery due to its plans for a manned mission to Mars in the 2030s.

In addition, the space agency says the alleged fossils, which DiGregorio claims are evidence of alien life, are actually rock crystals that are still being explored. 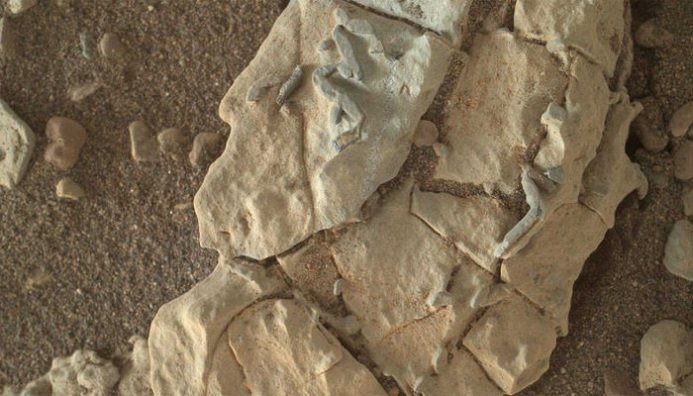 DiGregorio specializes in the study of microscopic life on Earth. The expert claims that some of the images transmitted by the Curiosity rover show clear evidence of patterns similar to Ordovician period fossils found on Earth.

“These fossils come about as living beings continue their lives leaving footprints, not the remains of the creatures themselves.”

Thus, DiGregorio believes that the fossils on Mars are evidence of soft-bodied creatures that once existed on the surface of Mars.

During an interview with the Daily Express, he stated:

“If not trace fossils, what other geological explanations will Nasa come up with? Nasa has turned its back on trying to get the data on this. The order came down from HQ that they should move the rover on to the next point.

“They didn’t feel it was important enough to look at, I thought that was very odd, despite the fact Gale Crater was host to probably a series of lakes for billions and billions of years. We’re talking about something that might have been equivalent to the Ordovician period on Earth.” 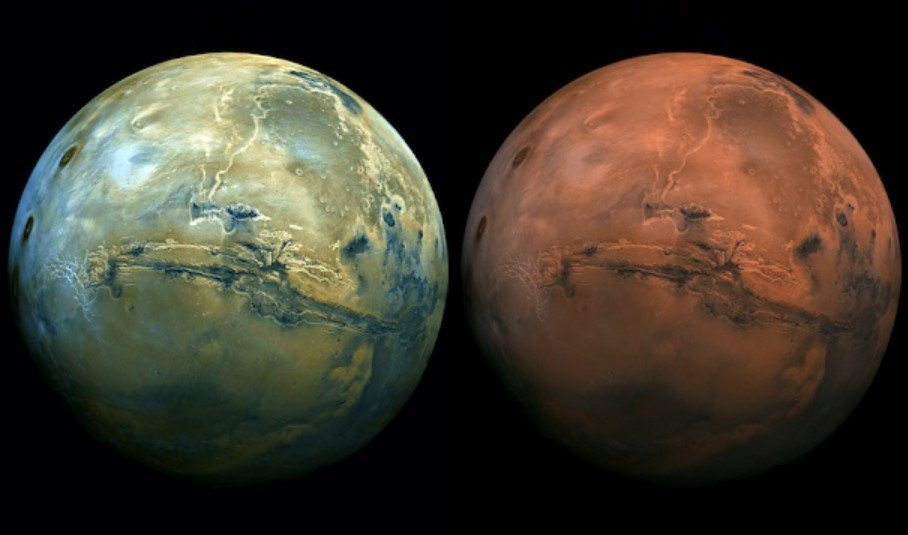 On the other hand, the space agency claims that what the professor found is probably crystals.

In his defense, DiGregorio argued that such an explanation is meaningless, since the crystals do not branch or twist. He argues that we can talk about something similar to the Ordovician period of the Earth, which occurred 485 or 444 million years ago.

Why did NASA instruct the Curiosity rover to continue its journey without studying the fossils? No one knows. By the way, DiGregorio is not the only one who is sure that there was life on Mars.

Scientist John Brandenburg is another expert who claimed that there was life on Mars. However, Brandenburg believed that extraterrestrial life on Mars was more complex and not limited to the presence of simple organisms.

This is not the first time NASA has been accused of withholding information from the public. However, the fact that he is a recognized professor at one of the best universities in the world is even more worrying.

‘Ghost’ turns out to be a stranger living in a wardrobe