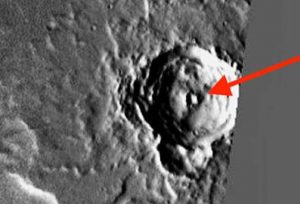 This object looks like an artificial object, since it contains too many right angles, and in science such coincidences are not believed.

The square-shaped object doesn’t look like anything that would naturally appear on the Mars surface, observers say. 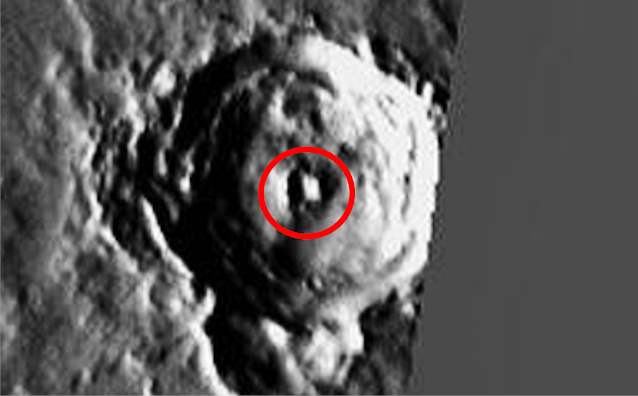 However, NASA has attributed such findings and observations to the pareidolia effect.

This is a phenomenon which leads to an incorrect perception of a stimulus as a familiar object, shape or pattern that is is known to the observer. If that is the case, it could imply that the base could just be some rock formations.

But the interesting thing is, how did these stones appear in the very center of the crater?