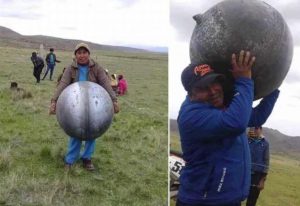 This phenomenon has been observed for hundreds of years, but what kind of metal balls they are, and where they come from, still remains a mystery.

Just recently, on July 31, another mysterious sphere fell in Mexico. The inhabitants of Veracruz watched a ball fall from the sky, the material of which was purely visually determined to be metal or hard plastic. The ball has a yellowish color and some kind of “process” resembling an antenna.

Local residents were forbidden to approach the crash site. The military took the ball and examined the crash site, but no comments have yet been made about what it is. 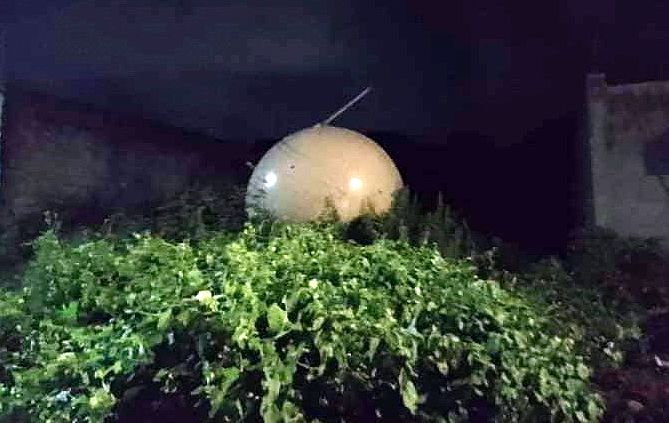 Prior to this, the fall of the ball was observed in 1966 in Arkansas (USA). Object fell before the eyes of eyewitnesses from an absolutely clear sky. The ball had a diameter of about 30 cm.

In 1963, three similar balls were found in the Australian desert. And all of them had absolutely no damage.

In 1969 Argentine researcher A. Schneider demonstrated a similar ball with a diameter of 22 cm, found in Argentina. In front of journalists’ cameras, he unsuccessfully tried to damage the surface of the ball for about half an hour. But no mechanical action left even a scratch on the surface of the sphere.

Some believe that the sphere may be part of some satellite or other flying machine. However, there is evidence of a ball falling from the sky in 1802 near Leiden (Netherlands), when the sky was not yet mastered by man.

Local residents found a metal ball on the field and took it to the Leiden University, which was quite advanced for those times (and even now). Scientists could not understand what kind of ball it was and from what. It was kept at the university until the Napoleonic soldiers dragged it away, after which the trace of the mysterious ball was lost.

After the First World War, another ball was found on the territory of the Austro-Hungarian Empire. It was supposedly made of titanium.

The most mysterious ball was discovered in 1974 in Florida. Mr. Betz found it at the site of a terrible forest fire, not far from his home. The man threw the object into the car and brought it home. 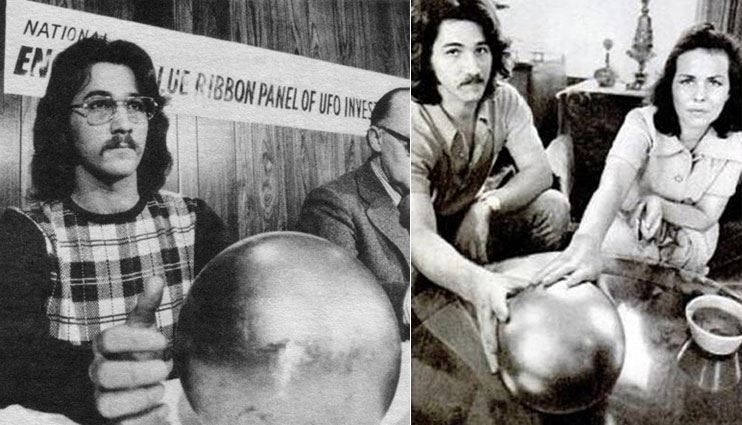 A metal ball with a diameter of 20 centimeters behaved very strangely. His very presence in the house caused an inexplicable restless behavior of the dog. If you push the ball, it will automatically change its trajectory so as to return to its original point.

A detailed study showed that the ball has as many as four magnetic poles, creates a magnetic field around itself and emits radio waves. And inside it has three more spherical elements. It is supposedly made of steel, but with an admixture of some unknown element.

Similar balls in 2000 fell from the sky in Australia and Africa. Metal spheres fell in both Vietnam and Peru in 2018 and 2022, they were designated as satellite fuel tanks. But in the discussion of these events on the network, many doubt this version.

That is, the fall of the spheres occurs periodically for at least the last two hundred years. But what kind of balls these are, there is no definite answer. There are only guesses.

Well, now everything is even simpler, you can write everything off as satellites, weather balloons and the wreckage of space ships and stations.