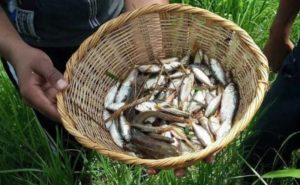 Every year in Yoro, a small town in northern Honduras, a mysterious phenomenon occurs that no one can really explain. Locals call it literally “Lluvia de Peces” – “Rain of fish”.

The phenomenon of fish showers (as well as showers of frogs and other small animals) has been reported in many places around the world over the years, but Yoro in Honduras claims to be the only place on the planet where this phenomenon occurs every year, and sometimes even several times a year.

Typically, fish rain in Yoro falls between May and June, usually after a very strong storm. At the same time, which is strange, so far not a single person has been found who would have seen with his own eyes how a fish falls from the sky. 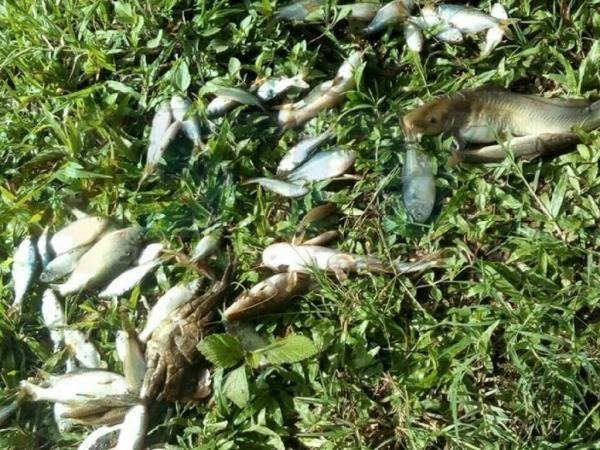 It is said that this is because the fish falls mainly at night, and also because it occurs after storms, when people are afraid to leave their houses. When the storm is over, they go out and see hundreds and hundreds of scattered fish near their homes.

There are so many fish that it is difficult to explain this by someone’s constant jokes or an accident with a truck transporting fish. So Yolo’s fish showers can’t just be dismissed as an urban legend or “fake news”.

According to locals, there is a legend that it started in the 1850s or 1960s when the Spanish missionary José Manuele Subiran came to the area. Seeing local residents suffering from hunger due to problems with the harvest, he prayed to God for three days and three nights, asking him to provide people with food.

And after the third night, the sky darkened, and then fish fell from there. And since then, as the locals assure, such wonderful rains have become an annual phenomenon here.

“This is a secret that only the Lord knows. This is a great blessing coming to us from heaven,” says a local pastor.

People collect fallen fish and eat them. The fish that drop out are usually small and fresh. And in recent years, it falls only in one particular place – on the pasture in the small community of La Union.

For locals, this fish is most often the only opportunity to eat seafood. This part of Honduras is inhabited by farmers, among whom poverty is widespread, jobs are scarce, large families huddle in primitive adobe houses, and food often consists only of the crops grown by the locals – mainly corn and beans. 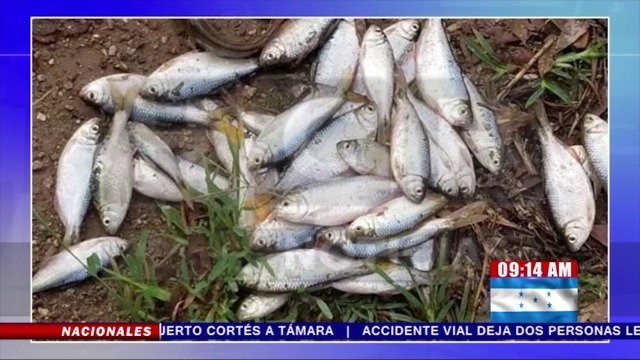 “It’s a miracle,” explains Lucio Perez, 45, who has lived in the La Union community for 17 years.

“We see it as a blessing from God.” Mr. Perez has heard various scientific theories about this phenomenon. Each of them, he says, is riddled with uncertainty.

“No, no, there’s no explanation for that,” he says, shaking his head. “Here in Yoro, they say these fish are sent by the hand of God.”

According to residents, this phenomenon has been happening in and around the city for at least the last few generations, changing locations from time to time. 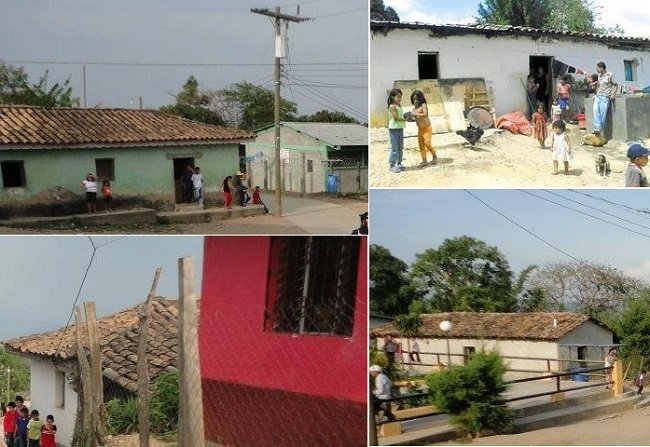 It migrated to La Union about ten years ago.

“No one in the world thinks it can rain fish,” says Catalina Garay, 75, who raised nine children with her husband, Esteban Lazaro, 77, in their adobe home in La Uniona. “It’s actually raining fish.”

More educated residents believe that fish do not necessarily fall from heaven, but can live in some kind of underground streams or caves, from which it is washed out after heavy rains and storms.

There is also a theory that waterspouts suck up fish from nearby waters—perhaps even the Atlantic Ocean, located about 45 miles from Yoro—and dump them in Yoro. But this hypothesis does not explain how tornadoes regularly drop fish right onto the same pasture from year to year.

Scientists Are Now Closer Than Ever To Understanding Deja Vu

The Sinister Story Of The Shadow Army