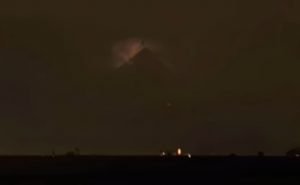 Researcher Youtuber MrMBB333 reported an incredible phenomenon that was recorded by a woman calling herself Venice.

In the photo you can see the “burning pyramid”, which appeared in the sky over Philadelphia and was surrounded by bright orange light. Previously, this mysterious phenomenon has already been seen in different parts of the world.

Could it be some kind of alien or man-made craft?

Some people have suggested that the pyramid-shaped object may have actually been a secret triangular craft like the TR-3B. 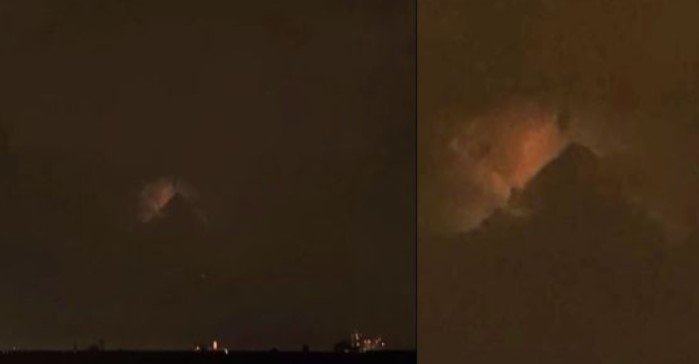 At the same time, almost all users agreed that this is a UFO of a triangular shape, and its orange-red tint creates the illusion of fire around an object.

MrMBB333 at the same time does not express any definite opinion and adds that it looks like a pyramid in the sky, behind which something is hiding. In addition to photos, there is also a video, but it does not show anything new.

It is worth noting that this object does not look like a cloud, because clouds of this shape simply do not exist.