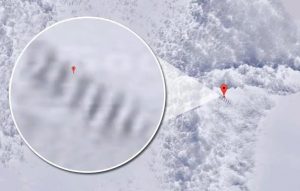 Mysterious pillars appeared in Antarctica due to the melting of glaciers, which immediately attracted the attention of scientists.

It is worth noting that Antarctica remains the least studied continent to this day, because due to the huge amount of snow and ice it is impossible to get to some of its regions.

At the very beginning, these pillars were detected using satellite maps. Interestingly, the building is completely unlike an object of natural origin. 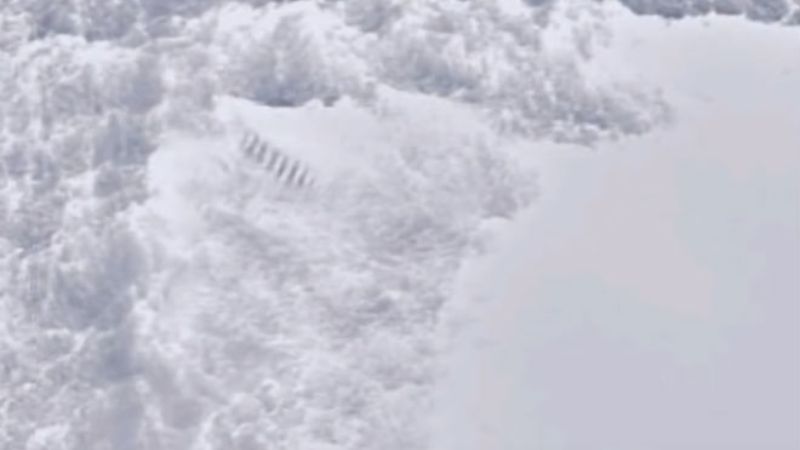 Specialists from the Canadian Center for the Study of Antarctica are going to send an expedition to Antarctica, which will study the pillars found in satellite images.

Some experts already put forward various kinds of hypotheses regarding the origin of the pillars, and most of them are inclined to believe that the staircase along with the pillars was created by human hands.