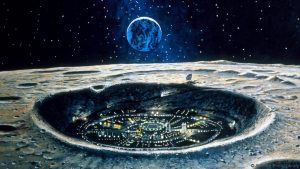 The well-known Taiwanese ufologist Scott Waring pulled out from his archive a picture of the surface of the moon, which shows a very strange structure resembling a transparent dome.

The object was discovered back in 2011, but the researcher decided to programmatically improve its quality and he really succeeded.

The image clearly shows the gleaming dome, which Waring believes hides a huge city underneath, ideally located in the center of the crater. 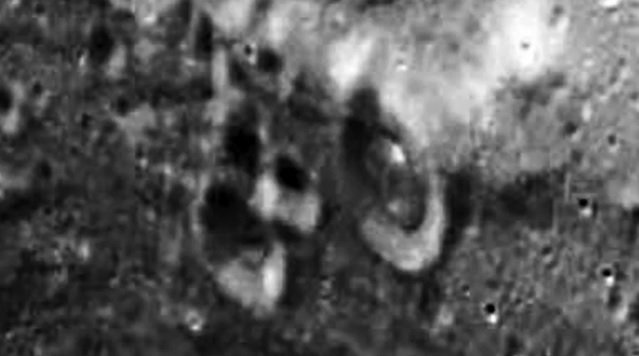 According to the researcher, the dome has an external reflectivity similar to a mirror, which is evidence that the aliens living inside sought to reduce the light from the sun.

UFO hunters have long claimed the Moon is awash with extraterrestrial activity, and some believe NASA knows all about the alien presence. Conspiracy theorists are now calling on the space agency to release evidence it has on aliens.

After spotting what appears to be a mysterious dome on the Moon, Mr Waring has said there is no doubt that aliens reside on the lunar surface.

And following months of dealing with a pandemic which no one expected, Mr Waring argued that humanity has the strength to deal with such a shocking revelation.