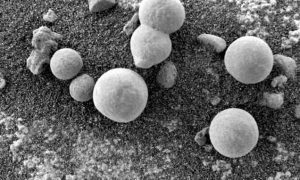 Indian microbiologist Regina Dass and several other researchers analyzed many photographs of the surface of Mars taken by the Curiosity apparatus and made an unexpected conclusion: there is plant life on Mars!

The unusual objects they found in the pictures are very similar to terrestrial fungi and lichens. And this is not another statement from enthusiastic researchers, but a serious scientific work published in the journal Journal of Astrobiology and Space Science Reviews.

In one of the pictures you can see a cluster of rounded organisms, which could be stones, if not for the presence of their legs like mushrooms. One of these legs is perfectly visible on the fragment below. 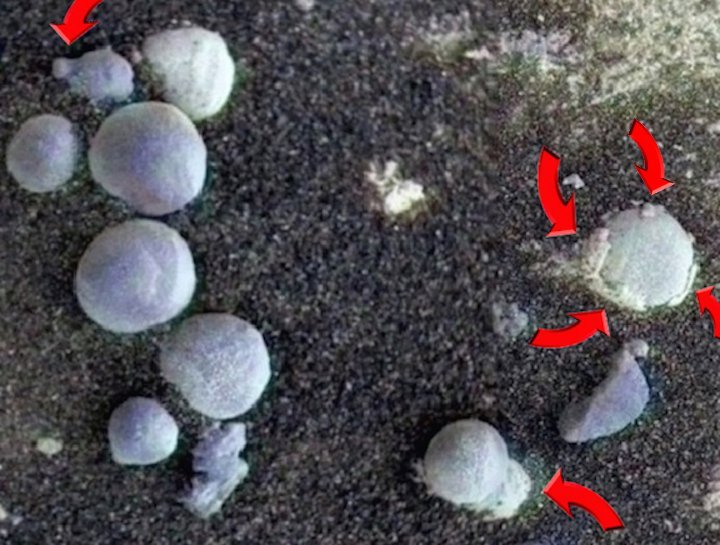 In other photographs, scientists saw on the stones strange volume spots with fringed, jagged edges. They look extremely similar to lichens or something like moss. 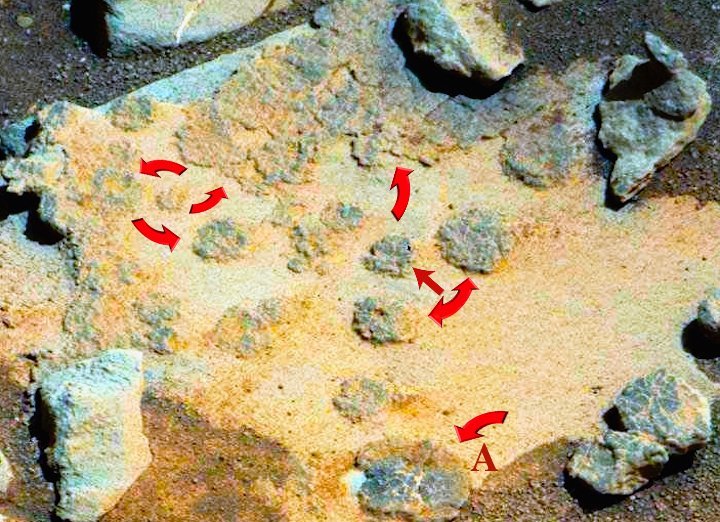 In total, researchers found 15 photos of mysterious mushrooms or lichens. And if you look at them, then these formations are really very similar to the forms of plant life. 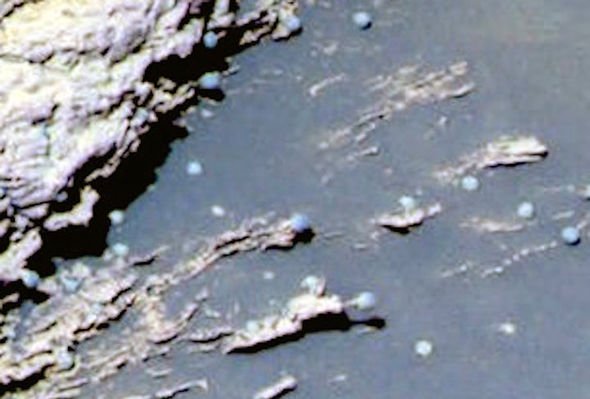 Anticipating the skeptics’ words that all these objects are in fact stones, Dass replies that there are no geological and inorganic forms on Earth capable of creating similar with stems and legs.

According to the editors of the Journal of Astrobiology and Space Science Reviews, this work was checked by six independent scientists and eight senior editors. Of these, 11 people recommended work for publication and only three rejected it. Also, some scientists have made the assumption that in some images there may be samples of hematite – an iron mineral.

So far, NASA scientists have not commented on the publication.