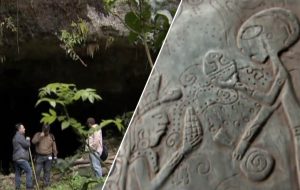 A cave full of jade stones has been discovered in a forest in Veracruz. In addition to the precious stones, there are also some extraordinary carvings in the cave.

The carvings are very complex, depicting some sort of gray aliens with slim bodies, big heads, and big eyes.

This incredible discovery was made public by Mexican journalist Javier Lopez Diaz. 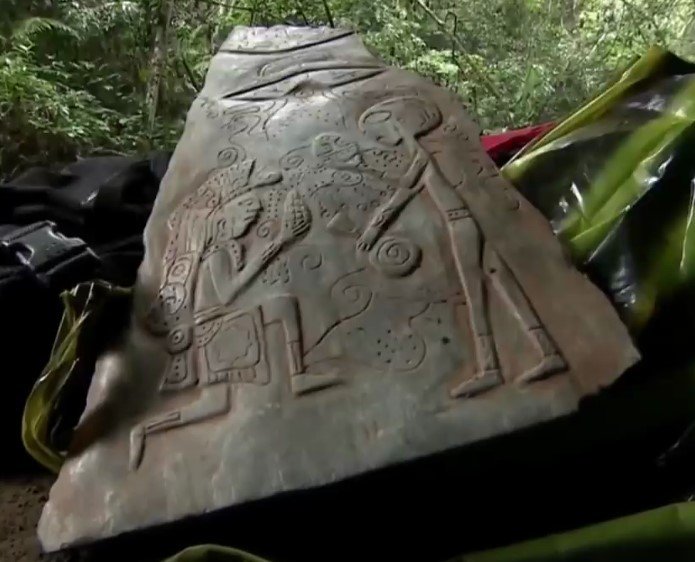 Diaz is convinced that these drawings reflect real contact between an ancient civilization and aliens. According to some legends, these space entities helped to create the culture of the Aztecs and Mayans.

The carving on the jade blocks, according to experts, is entirely authentic. The gray aliens described in the jade stones have a very large head, big almond-shaped eyes, they have three fingers like the Nazca mummies. 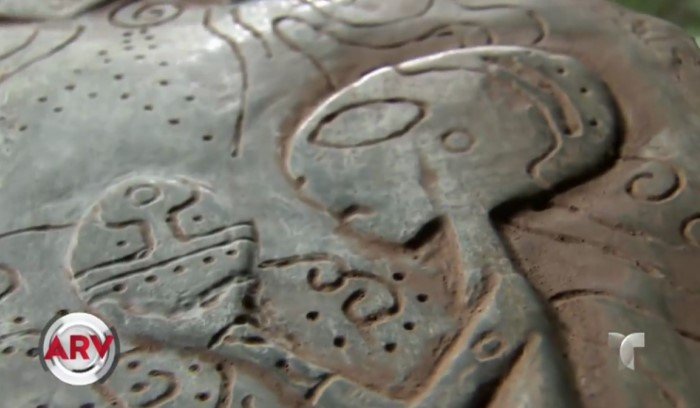 Once the researchers succeeded in deciphering the jade rocks, they got the amazing title Stones of the First Encounter.”

The ancient artifacts discovered in Mexico, even if they show gray aliens and spaceships, however, go under the jurisdiction of the National Institute of Anthropology and History of Mexico, which expresses a skeptical eye on these claims.

The ninth planet may actually be a dwarf black hole