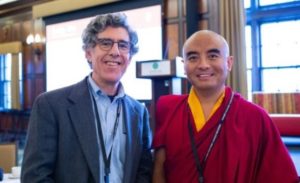 Tibetan Buddhist monk Yonghe Mingyur Rinpoche is a renowned practitioner and teacher of meditation; he began to meditate when he was only nine years old.

In a recently published long-term study, scientists found that the brain of a 41-year-old monk looks eight years younger: perhaps it was meditation that allowed him to slow down brain aging.

The study was conducted by experts at the University of Wisconsin in Madison. Researchers studied the brain of Yonge Mingyur Rinpoche using MRI four times over a 14 year period; The first MRI scan was done when the monk was 27 years old.

At the same time, 105 adults (about the same age as a Buddhist monk) from Madison, Wisconsin, performed an MRI scan of the brain; they became a control group that allowed scientists to track brain aging in ordinary people. 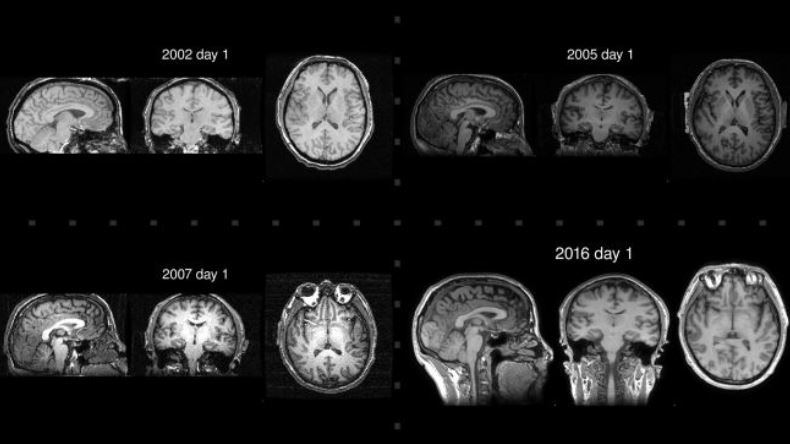 The analysis showed that the monk’s brain is aging more slowly than in people from the control group; however, as indicated, in certain areas of his brain there were no differences in comparison with these areas in the control group, which suggests that differences in brain aging arise from interrelated changes common in gray matter.

At the same time, the study found that the brain of Yonge Mingyur Rinpoche became mature early.

A possible explanation suggested by scientists is the presence in the brain of areas beginning to work at the age of about 25-30 years (for example, regulatory areas that play an important role in controlling attention), which may become mature earlier in people who practice meditation.