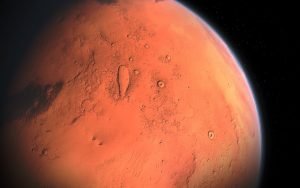 Is there life on Mars and has it ever been? This is one of the most important questions regarding the Red Planet. Recent research suggests that life may have existed there several times over billions of years.

Through careful study of images taken by the Mars Reconnaissance Orbiter, planetary scientists have discovered clay deposits in the northern Ladon Valley, in the southern Ladon Basin, and in the southwestern highlands around the Ladon Basin – all part of the vast Margaritifer Terra region covered with craters.

Clay indicates the continued presence of water as it forms under neutral pH conditions with minimal water evaporation. The team believes that water flowed here from about 3.8 billion years ago to 2.5 billion years ago, a long stretch of Martian history.

“Furthermore, light-colored multi-colored layered sediments that show relatively low depths and contain clay at a distance of 200 kilometers [124 miles] indicate that the lake was most likely present in the Ladon basin and the northern Ladon valleys,” says Kathryn Weitz, senior fellow at the Planetary Science Institute in Arizona.

While this isn’t exactly proof of life – we’d have to dig deeper on Mars for fossils to actually confirm this – it does suggest the existence of conditions that could very well support life. This is the latest study that aims to interpret conditions on Mars from what we see on its surface and sediments. 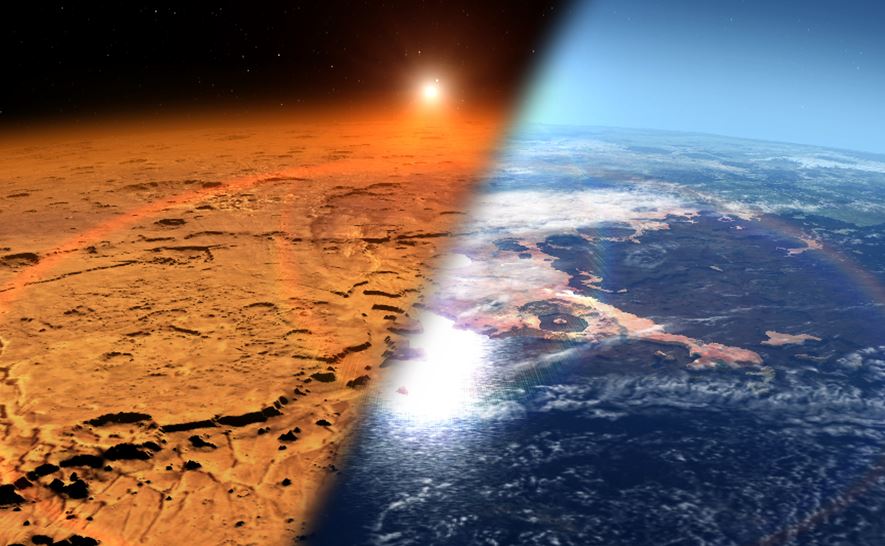 According to the team of scientists, the most recent flow of water must have been along the southwestern Ladon Basin. The deposits here correspond to another part of Mars, the Eberswalde delta, south of the region covered by this study.

We know there is ice on Mars, but the search for liquid water continues. This latest study supports the idea that flowing water was once a vast part of the Martian landscape – and may have brought life with it.

Just how temporary or otherwise the presence of water on Mars was is critical to figuring out whether life could have been supported at some point.

Moreover, clays are sources of nutrients and environmental stabilizers. Combine water, nutrients, and stable conditions, and organisms’ chances of survival are vastly improved.

“Habitable conditions may have been present repeatedly in this region, at least intermittently, up to a relatively late period in the history of Mars,” the researchers wrote in their paper published in the journal Icarus.