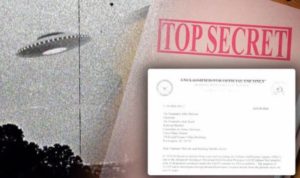 Many UFO researchers working on their research in the 1970s and 1980s died under mysterious circumstances, and may have been killed. This is the conclusion reached by an amateur astronomer, a former U.S. government adviser Timothy Hood.

This statement is true not so much for the chasers for unidentified flying objects, but the researchers trying to find extraterrestrial life, including professional astrophysics. Hood’s conclusion was prompted by a 30-year study of this topic.

Famous American astronomer Morris K. Jessup, whose books about intelligent life beyond Earth have become bestsellers, committed suicide. He ended his life by opening an exhaust pipe in his car, locking his door and turning on the ignition.

Professor James Edward McDonald, who for many years served as head of the Institute of Atmospheric Physics of the Earth and studied unidentified aerospace objects, put a bullet in his head.

Edward Ruppelt, who led a project for the study of unidentified objects in the skies over the United States, died of a cardiovascular crisis at the age of 37. On November 5, 2001, William Milton Cooper, a famous UFO researcher who has repeatedly accused the U.S. government of hiding the truth about UFOs, was killed by police in his home.

Cooper, who clearly suffered from delusion, lived in Yeager (Arizona). He bought weapons in bulk to create units to fight a secret government led by aliens. 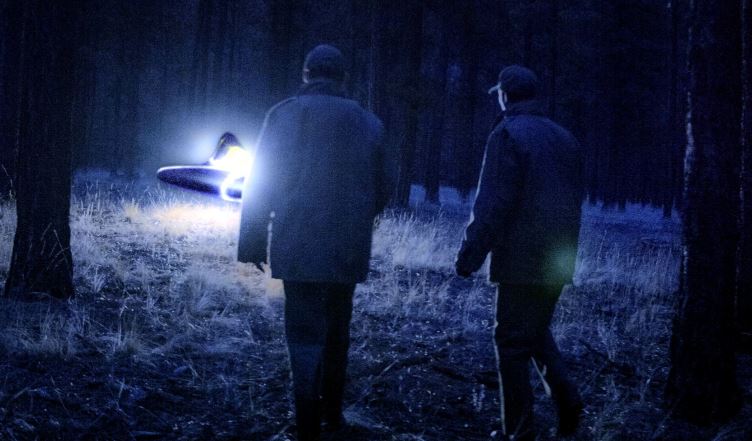 Before the incident the police was told that Cooper threatened harmless residents, believing, apparently, that they were chasing him on the instructions of the authorities. The police surrounded the ranch where he lived.

He said that anyone who would dare to cross the threshold of his private property will be killed, but the police ignored him. As a result, one policeman was seriously wounded, and the other one had to shoot the researcher as self-defense.

There is also the famous “Sheldon list.” The famous American writer Sidney Sheldon, working on his novel “The End of the World”, drew attention to a series of mysterious deaths among British specialists developing space weapons.

In October of 1986, Professor Arshad Sharif killed himself by tying one end of the rope to a tree, making a loop at the other end, putting his head through it and driving the car away.

A few days later another London professor, Vimal Dazibay, jumped head first from the Bristol Bridge. Both of them worked on the development of electronic weapons for the English government program, similar to the American “Star Wars.”

In January of 1987, another scientist, Avtar Singh-Guide, went missing. He was later declared dead. In February of 1987, Peter Pippel was run over by his car in his garage. In March of 1987, David Sands committed suicide by crashing his car into a building.

In April of 1987, four developers of space programs died. Mark Wiesner hung himself, Stuart Gooding fell victim of murder, David Greenhalgh fell off the bridge, and Shani Warren drowned. In May of that year, Michael Baker was killed in a car accident.

In a relatively short time, 25 people who worked in the space field died for various reasons. Sidney Sheldon, who discovered this tragic phenomenon, seriously believed that it had to do with aliens.

According to Timothy Hood, these deaths were not accidental, but rather, were the work of special services that eliminated the experts because they knew too much.

In the 1970’s and 1980’s in the United States there were secret UFO research programs such as the “Blue Book”, “Aquarius”, “Area 51”, “Majestic 12”, and GEIPAN. While official data show that most of these projects are now inactive, many conspiracy theorists doubt it.

Every now and then “sensational” materials emerge in the media whose purpose is to convince the public that the U.S. government is hiding the truth about human contact with aliens.

Perhaps it has to do not with the aliens but military secrets or falsified facts. In any case, the intrigue remains. The topic of contacts with other civilizations continues to thrill, and the perceived danger makes it even more exciting.