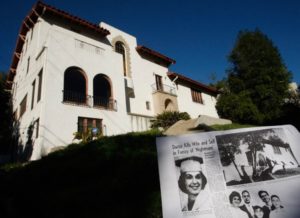 It’s a murder mystery that has puzzled the Los Feliz neighborhood in Los Angeles since 1959.

The handsome Spanish Revival mansion at 2475 Glendower Place in wealthy Los Feliz has long been one of Los Angeles’s creepiest mysteries. If the story was just that a doctor had killed his wife with a ball-peen hammer, then himself with Nembutal and pills, it’d still get passed around among neighborhood kids.

But after the murder-suicide, the house sold and stayed empty for decades—still decorated for Christmas as it supposedly had been on the December night of the murders.

On the night of December 6, 1959, in a mansion that sits on a Los Feliz hilltop, Dr. Harold Perelson struck his sleeping wife Lillian in the head with a ball-peen hammer, then left her to asphyxiate on her own blood and he went into his teenage daughter Judye’s room, where he struck her in the head with the same hammer. 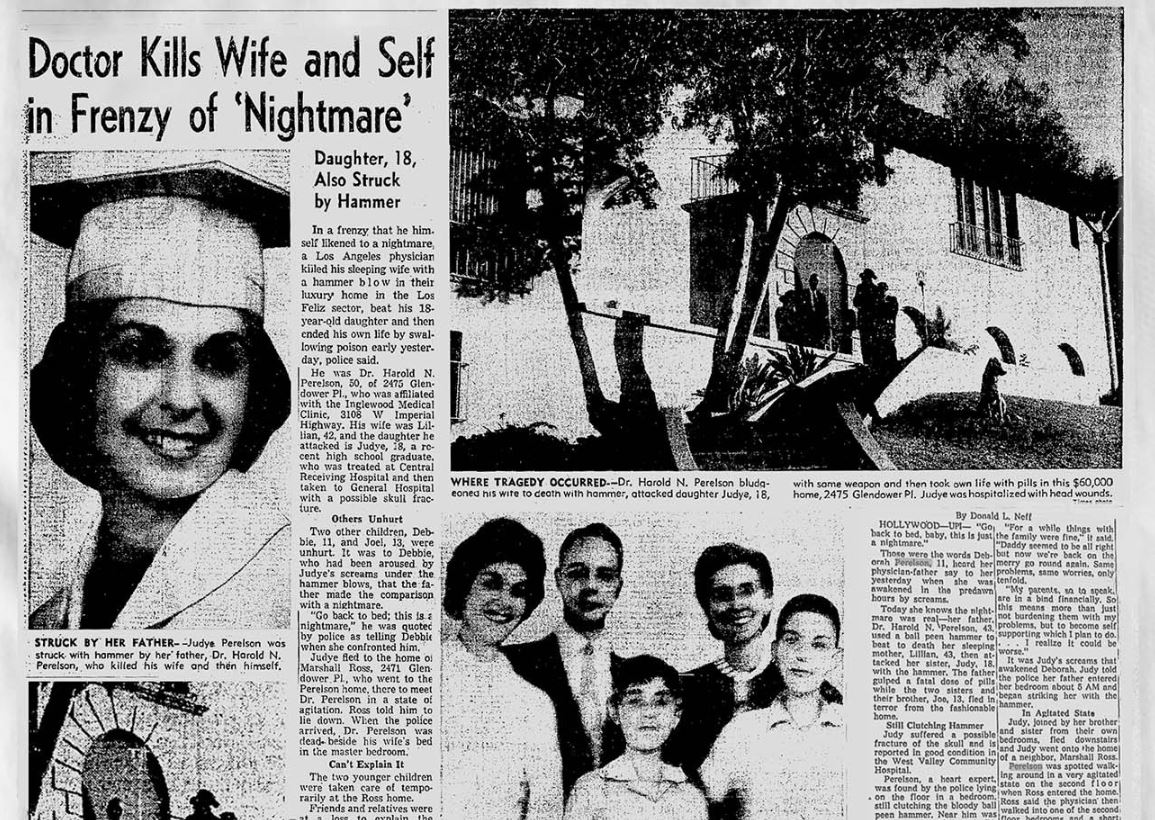 The hit was off, though, and Judye started screaming, waking the neighbors with screams of “Don’t kill me” as her father told her to “Lay still” and “Keep quiet.” Judye escaped, found her mother, then ran out of the house, found a neighbor, and called the police.

Back in the house, when Judye’s two younger siblings woke up, her father told them, “Go back to bed. This is a nightmare.” Then he took two doses of Nembutal and 31 small white pills “believed to be codeine or a powerful tranquilizer,” went to lie down, and was dead before the ambulance arrived. 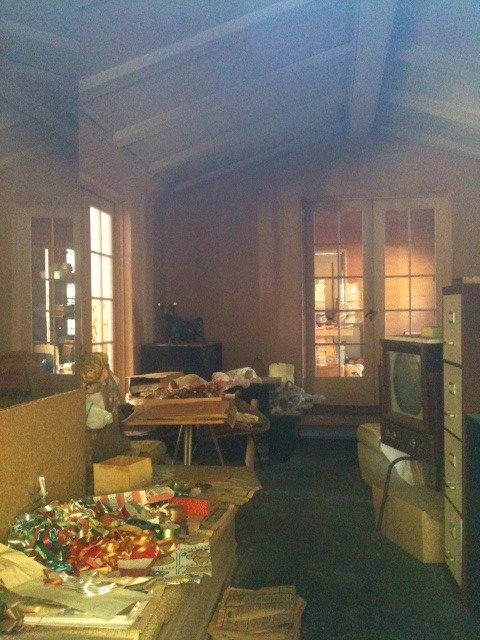 Police found Perelson lying dead on the floor next to his wife’s blood-soaked bed. He was still clutching the hammer. On a nightstand next to his bed, investigators found an open copy of Dante’s “Divine Comedy,” which was opened to Canto 1.

“Midway upon the journey of our life I found myself within a forest dark, for the straightforward pathway had been lost … ,” read the passage.

For the next fifty years, the mansion would remain completely untouched and uninhabited by anyone. 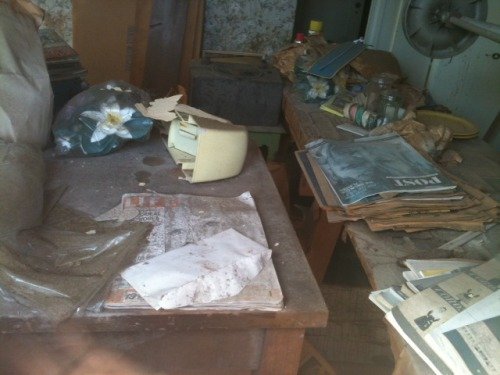 A year after the gruesome murder-suicide, the mansion was sold to a couple, Emily and Julian Enriquez, who only used the 5,050-square-foot house as a storage site.

Neighbors recall seeing the couple bringing boxes to the mansion, but never staying overnight. In 1994, Rudy Enriquez inherited the house and, like his parents, neither stayed nor made any changes to the Perelson’s old decor.

Local neighbors and brave visitors of the Perelson mansion have shared their tales. Through grimy windows, one can see a 1950s-style television set, a Christmas tree, and neatly-wrapped gifts. The furniture is covered in a thick layer of dust and the living room remains the exact same as it was that one December night as shown in the pictures above.

Rudy Enriquez, now a 77-year old retired music manager, has refused to sell the property. The exterior of the mansion is in slow decay, and the local neighbors have had to pitch in to help maintain the property. 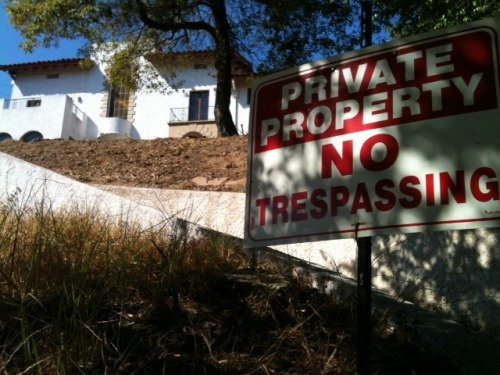 Though no one has been formally invited into the home, it is rumored that the mansion attracted trespassers for some time. Former neighbors have even witnessed people having picnics in the backyard.

One trespasser alleges that the house is haunted and that she was bitten by a black widow spider upon trying to break in. An alarm system has been installed and, to this day, remains one of the only changes made to the Perelson’s old home.

No one knows what exactly prompted Dr. Perelson to commit those atrocities over fifty years ago. Some have speculated financial woes, while others have dug up old, unconfirmed rumors of Dr. Perelson having been secretly hospitalized. All three Perelson children survived the incident, though none have been mentioned in the media since.

What remains an even larger mystery is why the current owner has left the scene of the crime almost exactly as it was in 1959.