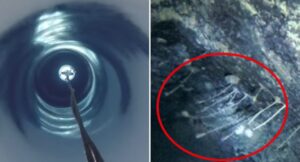 Experts drilled the glacier in order to obtain samples of the seabed and thus made an incredible discovery.

Living organisms have been discovered under the Filchner-Ronne Ice Shelf, which is 900 meters thick. A video camera was lowered into the well, which showed an amazing picture – living organisms were on the surface of the underwater boulder.

Researcher Huw Griffiths stated that scientists could not even suggest that life could be present at such a depth and in such conditions. 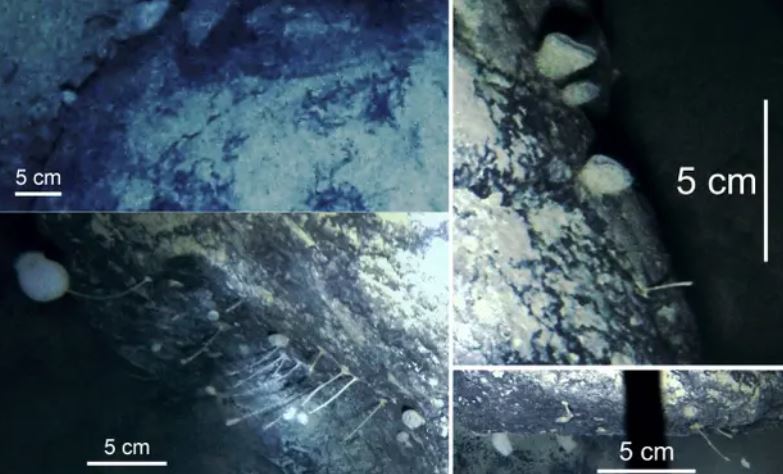 “There’s all sorts of reasons they shouldn’t be there,” said researcher Huw Griffiths.

It is worth noting that earlier, during the study of Antarctica, experts have already found small living organisms that veins under the ice shelves. This time, scientists managed to find “stationary” organisms.

The difference is that they grow and live on a boulder, so they can eat only what floats by. In this area, there is a sufficiently strong current that easily carries food for the organisms found. Mostly it is dead plankton.

Griffiths also added that to date, experts do not yet know whether this is a new type of microorganism or whether science has previously encountered it.

“We’ve discovered this isn’t some graveyard where a few things cling on, it’s more complicated than we thought,” said Griffiths.

If life occurs on Earth in extreme conditions, then what can await us on other planets in the Universe?