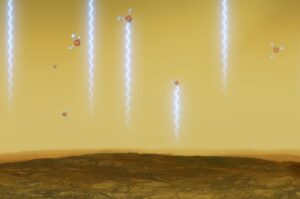 Born in 1957, Roberto Gaetan experienced several sleep-time visits to other worlds as a child, and witnessed countless alien craft. These visions continue to date, in both wake and sleep states.

He studied concert piano starting at age three, but changed his calling to science following his visionary experiences.

The author spent 40 years studying science, religion, and the Science of Life presented by Dr. Ernest L. Norman, validating his visions starting on July 13, 1973. Author proceeded to confirm his sightings and experiences with other established sources such as George Adamski, and personally met Brothers from other worlds that helped instruct him over the years.

Robert is sure that the planet Venus is completely different from what astronomers imagine it to us. We present his theory.

The surface of the planet Venus has always caused a mystery to astronomers, with its perpetual veil of clouds. The information given in Ernest Norman‘s book The Voice of Venus is that this blanket of vapor is not a natural occlusion.

The surface has been shielded by Venusians deliberately by means of high-frequency energy, with etheric condensation forming an envelope around the planet; the purpose being to prevent man’s confusion in advancing science’s possible detection of inexplicable elements and strange radiations.

There are in fact magnificent civilizations on Venus which exist at higher vibrations of the atomic vortex and correspondingly greater dimensions. This places their existence outside the material 3D band of reactionary energies and thus not vulnerable to the severe physical or 3D environmental conditions on planet Venus.

Nevertheless, all levels and dimensions interact and there will be correspondences between the higher level atmosphere and the physical one. 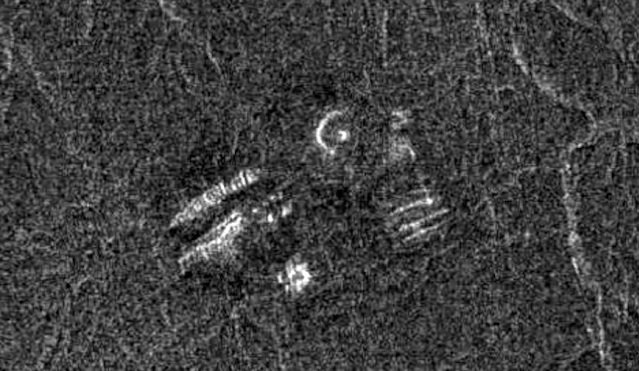 But even at the physical level on Venus there is consistency of weather conditions and no snowy regions, owing to the planet’s axis not being tilted, as is Earth’s, creating the seasons.

In higher-dimensional worlds such as this, lower forms of life exist but there is no predatory survival or survival of the fittest.

Nourishment is ingested by means of prana (cosmic energy) in respiration in the relatively lower forms, but in the more four-dimensional energy forms beyond the atomic configurations of the upper echelon of the Venusians’ development, nourishment is in the oscillatory contact or resonance with the Infinite.

There are societies that express different levels of the scale of consciousness and exist separately in different cities.

In general, however, inhabitants will encounter crystal cities, fairy-like castles, forest glades, environments lighted by the perpetual radiance of the Infinite, kaleidoscopic and multi-variegated forms of birds and butterflies, rainbow hues reflecting sparkling shafts of radiant light, and an invigorating ‘atmosphere’ free from pollutant energies.

The lowest form of man on Venus is said to correspond to the wise adept or guru on Earth, and even a child’s intelligence would outshine any bright human.

To become an inhabitant of Venus – and there is no birth as man understands it – a person will telepathically, and from their standpoint, reach out spiritually to a plane or place harmoniously suitable, then seek out a family and communicate their wishes.

The family group, by means of psychokinesis builds a body for the new individual who enters into it. The participants become the parents who may have to replenish the body structure from time to time until the new spirit makes the necessary adjustments.

Structures such as buildings or one’s own home are created by materialization through psychokinetic abilities.

This gives rise to great variations in design or architecture. The more advanced cities are on mountain tops, and the least developed in the valleys or on the flat plains. As we have mentioned, these lower levels of consciousness are well above those of earthlings, but nevertheless many of these beings still have ties with materialistic past existences and feel the need for corresponding experiences, such as eating.

Buildings may be enormous with extremely spacious interiors, although average height of the Venusian is not much greater than Earthman. Cities may present a beautiful array of domes, minarets and spires, thoroughfares adorned with plants, and blossoms befitting a horticulturist’s dream.

The construction, positioning and shapes of certain centers are architecturally designed to filter and regulate influx of cosmic energies for meditative purposes and communication with other worlds or universes. In particular, Venus is noted for its dispensation and administration of healing energies, and consequently is referred to as the mother planet for the solar system, and is the most spiritually advanced planet in our system.

Briefly, let us add that the Tibetan Lama, Lobsang Rampa, describes in his book My Visit to Venus a similar experience to the above.

He explains that Venus was covered in ‘white fleecy clouds’ which could be swept aside as the spacecraft entered, by the touch of a button (indicating artificial force fields) to reveal a glittering world of immense ethereal structures, spires, bulbous cupolas, bridges like networks of webs.

The colors were beautiful and dazzling: reds, mauves, gold, purple, blue, etc. There was light everywhere, no shadows, as though light came from all directions. There was no sun. All the people were beautiful physically and spiritually. 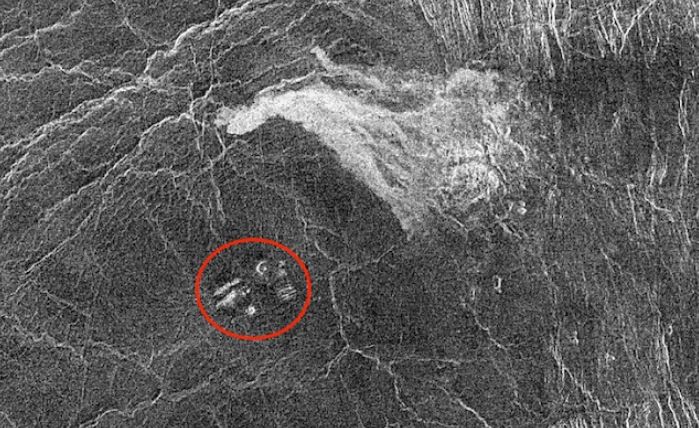 He recounts that he was taken to the Hall of Knowledge in a vehicle which travelled at enormous speed, elevated about 6 feet above ground. He was shown Earth’s history.

The Unarius Educational Foundation refer to Venus as the most spiritually advanced planet in our solar system and produced the excellent book The Voice of Venus from which much of this material was taken.

There have been direct contacts by UFO contactees from Venusians, for example, Rolf Telano described in Daniel Fry’s book The White Sands Incident that he was given a trip to New York and back travelling at an average speed of 8,000 mph.

He was told that 10,000 years ago their ancestors had lived on Earth on Lemuria. They built a great empire and developed an advanced science and technology but eventually left.

Presumably this was when they went to the Alpha Centauri system.